How to Leverage Parallelism to Up Your Productivity

How to Leverage Parallelism to Up Your Productivity 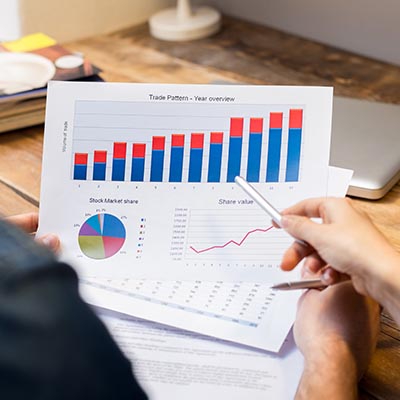 Unfortunately, science has given a thumbs down to multitasking. It’s just not efficient. However, that doesn’t mean that there aren’t any ways to accomplish more in less time. Today, we’ll look at parallelism.

On the surface, multitasking and parallelism look similar. Parallelism is the practice of making progress on more than one task simultaneously. Despite the similarity, there is one thing that sets these two processes apart.

Take breathing, for example, which is automatic, and requires no attention. Since we can rely on our bodies to continue breathing, we can go about other tasks that do require attention, like reading a blog post or calculating a budget. That’s a simplistic example of parallelism.

So how can we leverage parallelism to increase our business’ productivity?

The idea is that one task, like breathing, can be completed automatically, while attention is devoted to the other task.

We can apply the same strategy to business processes through automation.

With the right solutions in place, you can remove repetitive responsibilities from employees’ workloads, allowing them to accomplish tasks that actually require focus in the meantime.

There are other ways to adopt organizational parallelism. Try breaking down a complex task into parts and delegate to different team members. By having one of your employees focus on one element of a task, and another focus on a different one, you can accomplish the same amount of work twice as quickly.

The same concept works among different departments, as well. As long as projects can be worked independently, you have many ways to leverage parallelism, without stressing your workforce with multitasking.

Interested in adopting automated solutions to boost productivity? Reach out to Quikteks Tech Support at (973) 882-4644. We can help!