A Social Networking Primer for SMBs

A Social Networking Primer for SMBs 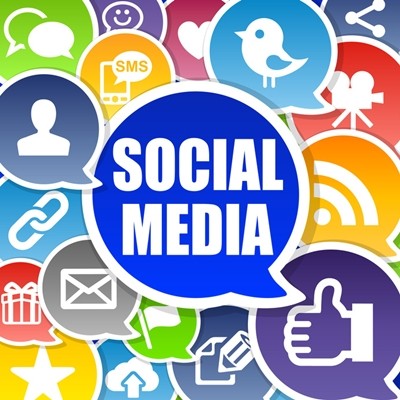 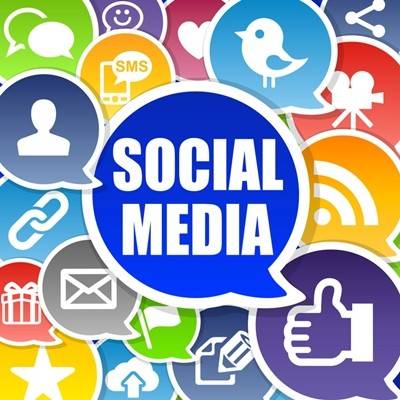 About the same time that the late six-term Alaskan Senator Ted Stevens was proclaiming that the “internet is not something that you can just dump something on. It’s not a big trunk. It’s a series of tubes”, a phenomenon that would transform the Internet was just starting to go mainstream. Virtual social networking, an idea that had been developed for the better part of a decade was swiftly starting to take a foothold on the web.

Social networking as a practice is nothing new. At at TechEd event in Las Vegas, SAP executive Vishal Sikka argued the point that Thomas Paine’s Revolutionary War-era pamphlet Common Sense could be considered the first example of ‘social media’ in the Americas. The pamphlet was first published in January of 1776 and was owned, and presumably read, by 900,000 of the 1,500,000 colonists that lived in the colonies at the time. It’s the incredible penetration percentage of Common Sense (about 60% of the total population) that every social media executive dreams of.

Back in 2006, however, the internet-based social networking sites were in their infancy. Though MySpace and Facebook already had millions of users, it wasnt until Facebook began to offer their service to any internet user for free, exposing their innovative and developer-friendly application programming interface (API) that the company exploded with a virtual domination of the social networking market.

Fueled by the exponential growth of the capabilities of mobile devices, the development of this technology has moved quickly. The first true smartphone, Apple’s iPhone, launched in July of 2007 and was a seminal event in the mobile utilization of not only social networking, but social media as a whole. Now, almost six years later, many of the billions of people that use social media access it solely from their mobile device. According to Nielsen, the use of mobile web and mobile apps is up over 80% in the past 18 months, while PC use has actually dropped nearly 5%.

So where does your business fit in? Implementing some sort of system to allow social network to work for your business can be an enormous boost to your future success. Since you have the ability to create your own company profile, it allows you to not only customize the page with your own information, it lets you seek out potential customers, clients, and partners to get to know your brand in a way that traditional forms of outbound marketing cannot.

Knowing which social network to use as a part of your company’s marketing plan is important. Five of the most well-known social networks include:

Of course, these aren’t the only social networking sites. There are dozens of sites that cater to people in different parts of the world. There are also many industry-specific social networks that can be a great resource to keep tabs on the latest information from successful professionals in your field.

Mobile computing has helped make social networking one of the most important resources on the Internet for a burgeoning small business. To learn more about mobile technology options and how they can bring value to your enterprise, contact Quikteks at PHONENUMBER.