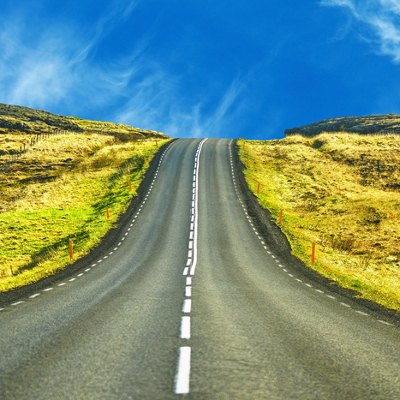 The Internet is an absolutely essential part of today’s workplace. It helps businesses get the upper hand on their competition by offering practically limitless access to tools, resources, and contacts that can be used for the betterment of their organizations. However, classrooms can reap the benefits of Internet too, and it’s surprising that it’s taken so long for all schools to hop on board with this concept.

An initiative called the EducationSuperHighway seeks to bring Internet access to schools all over the United States, which is a surprisingly new concept for some parts of the country. The goal is to expand learning and engagement opportunities by providing students with high-speed Internet access in the classroom. It might seem unbelievable, but there are still 21 million students that lack proper Internet access required for digital learning. To put this number in perspective, that’s around 23 percent of all school districts that lack the means to achieve 100 kbps per student, which is considered a minimum Internet access goal by the FCC.

While this number looks bleak at first glance, it should be mentioned that since 2013, the EducationSuperHighway has brought high-speed Internet to over 20 million students. Just two years ago, only 30 percent of school districts had met the minimum goal. Now, in 2015, that number has jumped to 77 percent. That’s some pretty impressive growth in such a short time.

Still, a report published by the EducationSuperHighway reveals several problems that schools are running into:

The importance of digital learning should not be underestimated. Children that are growing up and attending school in districts that don’t have reliable access to quality Internet services will have a significant disadvantage compared to those who do. In order to ensure that the next generation of workers remain at the top of their game, with the most quality education possible, it’s necessary to take these connectivity needs into consideration.

Do you think good, quality Internet is a significant factor in early education? Let us know in the comments.