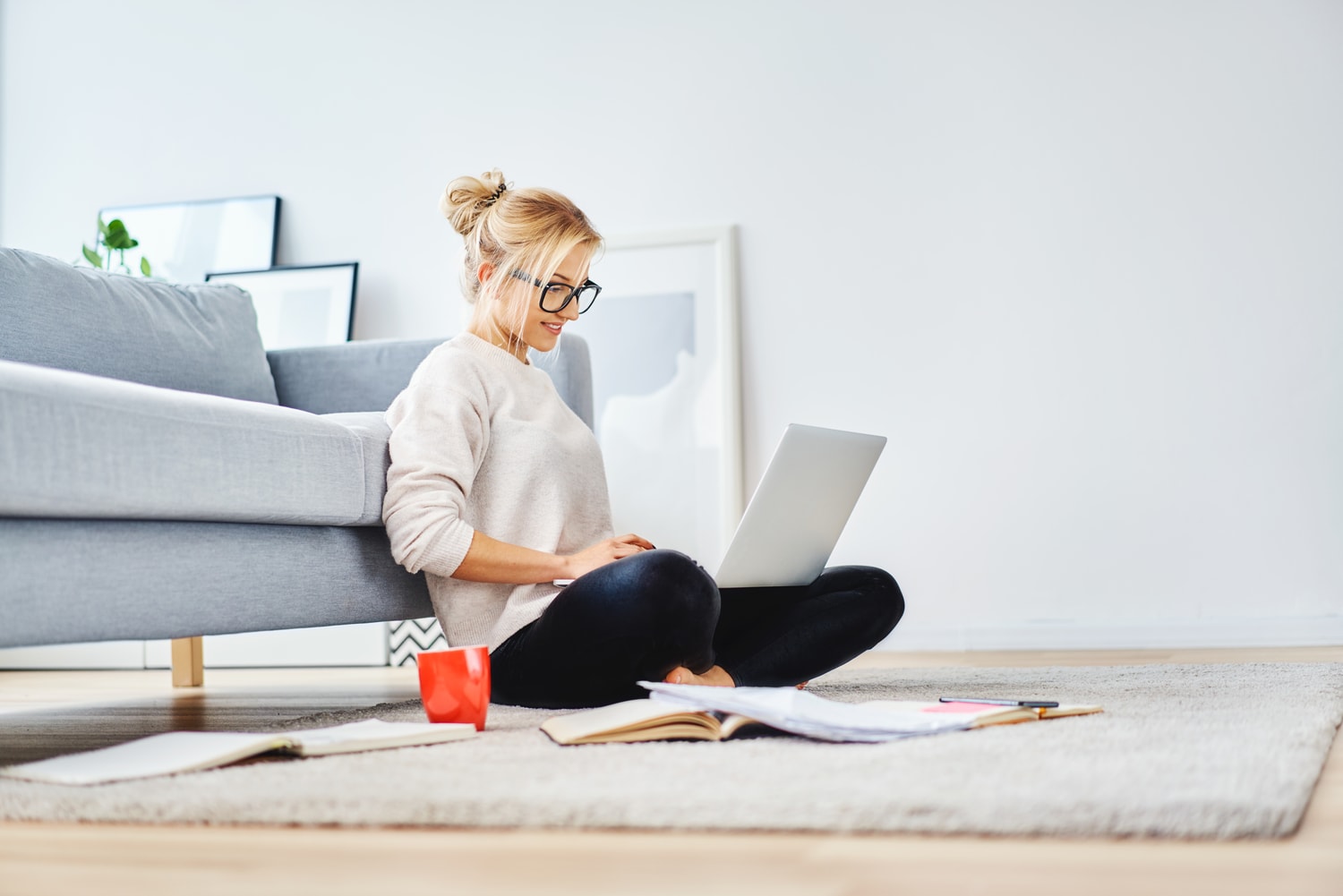 Slow Wi-Fi can slow down everything you want to do. Browsing the web and emailing becomes tedious or impossible. That movie you’re streaming buffers endlessly or stops. Alexa won’t reply. Phones go back to defaults. Your routine is disrupted.

Why is your Wi-Fi slowing down? Wi-Fi problems can be caused by all sorts of things – even (if you’re lucky) that your home is too big. You could be experiencing signal congestion or firmware issues. It could even be your neighbours cashing in on your Wi-Fi access, so that your internet speeds plummet.

The good news is that there are easy ways to boost your home Wi-Fi and cut down on Wi-Fi problems and connection issues. Here are ten things to try.

1. Update the firmware for your router

There are two good reasons to do this. First, If your firmware is old you might be missing out on bug fixes and new features. Second, updated firmware is likely to have better security features.

The webpage for your router usually gives you the option to check and review the status of your firmware and then download a newer version if required. The precise steps vary from manufacturer to manufacturer so you’ll find the detailed instructions for your model on the supplier’s support pages.

If you have lots of connected devices in your home, they could be competing with your router. Items that can cause slow Wi-Fi in this way include Bluetooth speakers, microwave ovens, baby monitors and cordless phones.

You can resolve this by creating a ‘heat map’ of your area. Try a free tool like HeatMapper or, for Macs, try Netspot. You might also consider the Android Wi-Fi Analyzer app, which measures signal strength in real time.

If you’re experiencing slow Wi-Fi it might be because you’re tuned to a crowded channel, like the 2.4Ghz frequency. If so, you have the option of changing your router to a different channel – ideally 5GHz, if that’s possible. This should help things go faster.

For Windows, Acrylic Wi-Fi Home is a free tool you can download. This will give you instant information about the Wi-Fi signals where you are and which channels they’re using. If you have a Mac, Apple offers a free tool called Wireless Diagnostics. To open it, hold down the Option key and simultaneously click on the Wi-Fi icon on the right-hand side of the menu bar. This will give you the option to run the diagnostics. Network Analyzer is one of many Wi-Fi scanning tools available for Android.

The physical location is more important than you may think. Solid walls act as powerful barriers, and even reflective surfaces, like glass, mirrors and metal, can be an issue because Wi-Fi signals can bounce off them. Your router should be as close to the center of your home or office as possible. Put it higher up, so that furniture and appliances don’t impede its optimal functioning.

Be aware of how your router’s antennas work. The antenna is omnidirectional, meaning that it sends out the signal in all directions. If your router is against an outer wall, then you might be losing half your signal to the great outdoors.

If you have a standard router and don’t want to upgrade to something more high-end, like a mesh network, you can boost your range by installing Wi-Fi extenders in different locations around the property.

5. Create a separate network for guests and kids and use QoS

It’s actually possible to create a separate network, with special rules and settings, for your kids. It can help keep them safe on the web as well as place limitations on their bandwidth usage.

For guests, you could set up another Wi-Fi router or use the ‘Guest Network’ option on your existing router. To keep it separate from your own main network, you can set up a different network name (SSID) and password for your guest network.

QoS stands for ‘Quality of Service’. It’s a feature that some routers offer, that recognizes the types of data being transmitted, allowing you to prioritize some over others to increase efficiency. Different routers handle QoS in different ways. Most standard models simplify this by using presets. Check the manufacturer’s support pages for the specifics of your router.

Some applications, like IP telephony and Skype, gaming and streaming, are latency-sensitive, which means they need to have fast reactivity. By prioritizing one over another, you can direct resources to the app you need most, slowing down other operations and ensuring smooth running.

Technology is always changing and a new router could be a simple solution to your slow Wi-Fi problems. You should consider at least an 802.11 N or AC router with dual or triple band capacity. AC routers have the edge over N routers, because they have a maximum spectral bandwidth of 8×160 MHz, as opposed to the standard 4×40 MHz standard. Increased bandwidth means more data can be transmitted.

With multiple bands it’s like having multiple routers in one. You can keep older 2.4 GHz devices on their own bands and assign more modern devices that work with newer Wi-Fi standards to the newer bands.

7. Get more reach with a mesh network

For consistent speeds in a large home or office space, it’s worth investing a bit extra in a mesh Wi-Fi network. Instead of using extenders, these next-generation routers enhance coverage via multiple access points. They consist of several (maybe two to three) discrete units that ensure even Wi-Fi coverage across larger areas, because your gadgets perceive it as one big network.

8. Make sure your security is up to speed

It’s not just unauthorized devices helping themselves to your Wi-Fi that can interfere with your speeds. The type of wireless security you’re using can also slow you down. If you don’t have any security (if it’s set to Open access), then you should change the setting immediately, even if Wi-Fi speed isn’t a big issue for you.

Perhaps you have WEP security. This is old now and can easily be hacked into. The options to look at are WPA, WPA2 with TKIP and WPA2 with AES. WPA and TKIP are showing their age and don’t offer great security. WPA2 with AES is your best option – but a successor to WPA2 is coming. To read more about WPA3 click here.

One Wi-Fi band is not the same as another. New routers will likely support the 5GHz band. Newer N and AC routers may also be able to transmit on the 5GHz spectrum – unlike B/G routers, which only use the overcrowded 2.4GHz band. If your router has dual band capability, it’s like having two routers in one. Use old devices on the 2.4 GHz band and newer ones on the beefier 5GHz band.

As with computers, sometimes a simple reboot does the job and fixes problems. If your network is sluggish, try unplugging your cable and DSL modem for 30 seconds minimum. First plug in the modem and wait for it to fully boot before turning on your router.