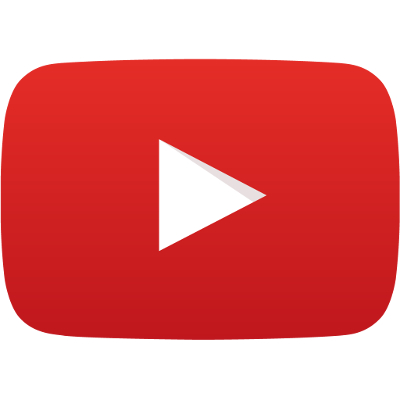 For all of you YouTubers out there, you probably already know that the video-playback website is offering a premium service that launched last month. Now you can watch cat videos and other nonsense in an entirely new way. But what do you get with a subscription to YouTube Red? Is it worth the money? Well, let’s find out.

What YouTube Red Is
We’ve all seen the monstrous success of streaming services like Netflix and Hulu Plus, which require paid monthly subscription fees in order to fully enjoy. YouTube, on the other hand, has remained free for quite some time. Similar to Hulu Plus, which recently cut all ads with a premium service offering, YouTube Red offers ad-less video browsing at $10/month. Yes, that’s right; no more thirty-second ads that play before viewing a video.

The catch? YouTube Red is only available in the United States at the moment, though it’s expected to reach other countries soon enough. With YouTube Red, you can use any of the following devices for ad-free videos:

Other Benefits
While the main benefit of YouTube Red is definitely the lack of ads, there are two other unique features that are somewhat practical. YouTube Red allows offline viewing of certain videos, as well as listening to videos while your screen is off. Keep in mind that these two features are only available on the mobile YouTube and YouTube Gaming apps for Android and iOS. Here’s more information about these features:

So, What’s the Big Deal?
While YouTube Red might be worth looking into at some point, you should keep in mind that this doesn’t have any effect whatsoever on how you currently use YouTube. Nonsubscribers will still be able to use the service the same way as they always have, but they will still have to deal with ads. Basically, YouTube Red is most practical if you want to take advantage of both Google Play Music and ad-free YouTube videos, or if you travel a lot and would like the download feature that YouTube Red offers.