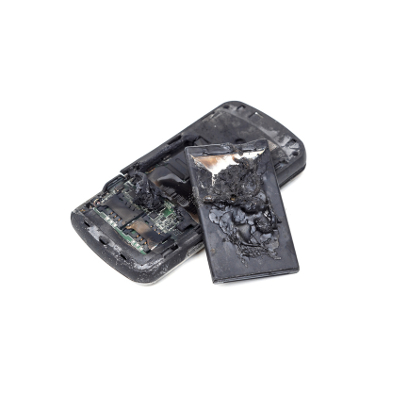 If you have the most recent addition to Samsung’s growing collection of smartphones, we hope you haven’t grown too attached to it. The company is recalling the Galaxy Note 7 on reports that the batteries explode. This event is largely considered one of the more high-profile recalls in the history of consumer technology.

The main problem with the device is the battery itself. An anonymous source states that Samsung outsourced the batteries from manufacturing plants in China and Korea, though batteries received from Korea seem to be the only ones affected by the issue. These batteries explode when the device charges, and so far there have been at least 35 reports of such an incident. Samsung estimates that 1 in 42,000 devices sold will experience the problem, but the company has chosen to recall every single device… you know, just in case.

You can be sure that Samsung will be reeling from the consequences of this decision for quite some time. Not only does the company have to replace over a million devices, but it also has to deal with the publicity fallout of this recall. There has already been quite a lot of public outcry over the faulty devices–take, for example, this article about a six-year-old whose phone exploded in his hands. Yikes.

Samsung will likely be in damage control mode for the next few months as they move toward resolving the problem and reassuring their consumer base that the problem won’t happen again.

Until Samsung gets its act together, customers are likely to turn their attention toward other smartphone options, like the iPhone 7 (though this model still has to worry about ongoing complaints citing its lack of a headphone jack).

Either way, if you own a Samsung Galaxy Note 7 and haven’t adhered to the recall, be sure to do so as soon as possible. Samsung has released a page which details the return process, as well as your options based on your mobile carrier.

For more tech news and tricks, be sure to subscribe to our blog.