Windows Blue: The Next Big Thing from Microsoft

Windows Blue: The Next Big Thing from Microsoft 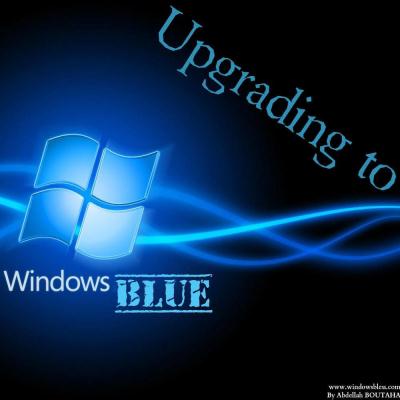 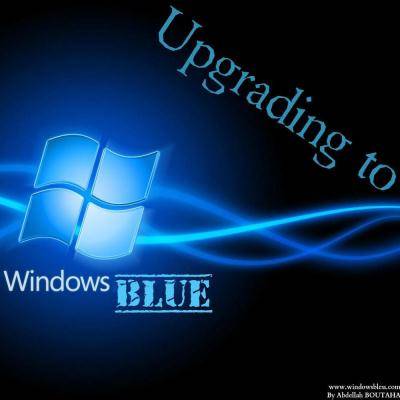 With Windows 8 firmly established and in full marketing mode, Microsoft is now preparing a major upgrade that they are calling Windows Blue. Microsoft will release full details about Windows Blue at the Build conference in June, and based on details that have been leaked, it looks like Blue will be Microsoft’s next big thing.

To be clear, Windows Blue is not Windows 9, but rather, it is a major upgrade that will improve Microsoft services, features, and devices. Perhaps you are just now finding yourself getting comfortable with the user interface of Windows 8 and the idea of more changes does not sound appealing. Rest assured, these changes are meant to improve user experience and this kind of major upgrade is a common move after the release of an operating system.

Software like Windows operating systems are always being upgraded and improved upon. Most of these improvements are security updates and don’t change a program’s interface or layout. However, it is common for there to be a major upgrade to an OS within a year of the release date. Major upgrades like Windows Blue take into consideration the feedback from the millions of users who have been using the product for several months. This valuable user data is something software developers only have available to them after the release of the product.

What makes the Windows Blue update intriguing is that it is shaping up to be more than a regularly scheduled systems update. Windows Blue is being hyped as a major change to Microsoft’s business model. In a recent blog article by Frank Shaw, Microsoft’s Vice President of Corporate Communications, Windows Blue is described as, “a fundamental shift in our business from a software company to a devices and services company.”

At this point, the implications from such a major overhaul are pure speculation. Many technology websites are quick to point out how this will be the end to desktop computing as we know it, and Microsoft is choosing to be tight-lipped about Windows Blue until its reveal at the Build conference in June.

What little we do know about the improvements with Microsoft Blue is that it will be more than just an upgrade to Windows 8 OS; it will also affect every device that uses a version of Windows 8 as well as servers. Within the Windows 8 OS; look for changes to include:

The Build conference is not until June 26, this gives tech watchers a few months to be on the lookout for leaks and speculate what the major changes to Microsoft’s business strategy will look like. Quikteks will be following the news on Windows Blue closely and we will be sure to report to you any developments that will impact how you do business.