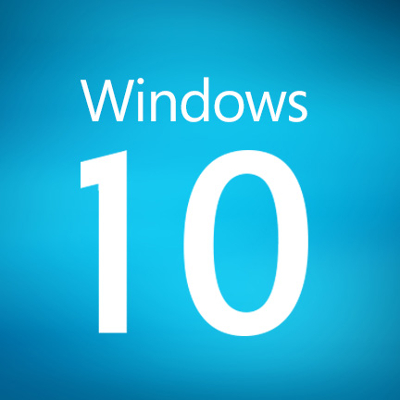 As Microsoft prepares to release its new operating system, Windows 10, the software company has also released information that there is a new web browser in production. This new browser, code-named “Spartan,” is expected to function in a similar manner to Mozilla’s Firefox and Google Chrome, and will be released alongside Windows 10.

When Microsoft dominated the browser world, its current web browser, Internet Explorer, was an unstoppable juggernaut. At one time it held over 90 percent of the browser market share. Now, the Ageing web browser has fallen from grace, and younger, more-robust browsers have eclipsed it in terms of overall usage. Here are some recent browser usage statistics provided by W3Schools from 2014:

To add to Microsoft’s problems, Internet Explorer isn’t compatible outside the Windows Phone operating system. This is a serious issue, considering that Android and iOS make up a significant portion of the market share (47.06 percent and 43.86 percent, respectively). The fact that Internet Explorer isn’t being considered by consumers who desire a more versatile mobile web browser, coupled with IE’s dwindling desktop usage, is forcing Microsoft to reconsider their browser strategy.

As ZDNet’s Mary Jo Foley reports, Spartan is a versatile web browser which will operate in a similar manner to Google Chrome and Mozilla Firefox. In addition, Foley’s sources (which remain anonymous) have informed her that Spartan is a completely separate browser from Internet Explorer, and that it will take advantage of extensions just like Chrome and Firefox. This can potentially add a whole new level to the web-browsing experience for the end user.

According to the preliminary details released about Windows 10, it will be available on several different devices. Therefore, it’s fairly likely that Spartan will be available on a number of different devices and desktops. There are also rumors floating around that Spartan will be an app available through the Windows Store, allowing for faster updates from Microsoft. This means that it will likely be downloadable on any device running Windows 10, including phones, tablets, and desktops.

Microsoft has recently decided in favor of expanding its once-exclusive software to other operating systems and devices. The idea of Spartan working on other operating systems no longer seems so farfetched. This would follow Microsoft decision to make a version of Office available for Apple’s iPad just last March. They later released versions of the apps for the iPhone. Microsoft is hoping that Spartan and Windows 10 will be the fresh start that they desperately need.

Further details have been leaked concerning the new web browser. As previously reported, Spartan will not be killing Internet Explorer; however, Spartan might replace the metro-style Internet Explorer used by the Windows 8 operating system. Users will be able to split their work and personal tabs into groups. Foley explains how this might work:

Spartan may allow users to open multiple sites in grouped tabs together, which would allow users to do things like compare prices of a new phone without having to switch between tabs, my source said.

Web developers will also be happy to hear that Spartan is still utilizing Trident, the same engine which Internet Explorer is built upon. This helps with site compatibility, and will allow Spartan to display websites the same way Internet Explorer would,  even if the site was designed to work in an older version.

More information concerning both Windows 10 and Spartan will be revealed at the Windows 10 preview event in Redmond, Washington on January 21st. What are your thoughts on Spartan and Windows 10? What kind of features are you looking forward to see in the new web browser? Let us know in the comments.