Why Does Rebooting Your PC Take Care of So Many Issues?

Why Does Rebooting Your PC Take Care of So Many Issues? 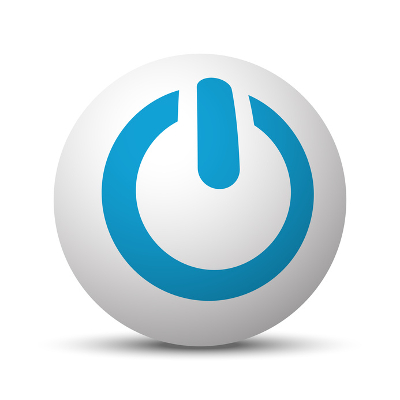 “Have you tried turning it off and on again?”

Tech support usually asks this question first because rebooting is a quick, low-tech way to resolve some basic issues with your system. However, there are many serious issues that a reboot won’t fix. We’ll walk you through what a reboot does, and it can be effective at fixing minor issues with your PC.

When you restart your PC, it can resolve a surprising number of problems. According to HowToGeek, most problems that lead to the failure of a Windows operating system are caused by code errors, which can be caused by something as simple as a failing driver or hardware. If this code isn’t processed properly, it can lead to sluggishness, freeze-ups, or the dreaded “blue screen of death.”

Restarting your PC lets the operating system start fresh, reprocess the code properly, and perhaps proceed without further incident. In general, you can restart your computer whenever you’re experiencing poor computer performance.

• Windows is running slowly. You might have a program that’s sitting in the background using up all of your computer’s resources. You can open up your task manager and search for the program that’s causing the trouble, or you can simply reboot.

• Internet or network problems? The performance of any computing hardware; not just PCs, but Internet routers, modems, etc., can be freshened up by what’s called a hard reset. Unplug it and plug it back in. This can be an easy fix to a difficult problem. Keep in mind that it won’t fix major problems, but it should be a solid go-to strategy for troubleshooting minor technical difficulties.

If you’re still having issues with your technology, be sure to contact the professional IT technicians at Quikteks: (973) 882-4644.