Why Did Microsoft Skip Windows 9?

Why Did Microsoft Skip Windows 9? 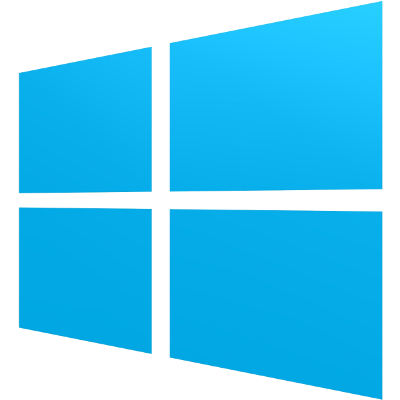 The news is out; what was previously thought to be Windows 9, codenamed “Threshold,” has been revealed to be Windows 10. While leaks have already revealed quite a bit of what the latest installment of Windows can do, the official preview goes into more detail about the nature of Windows 10 for enterprises and common users. Let’s go over what we already know about the enigmatic new operating system, and then we’ll get into the juicy new details.

Much of the complaining over Windows 8 was a result of how difficult the Metro UI was to use for desktop users, and the noticeable absence of the classic Start menu which Windows users grew to know and love. While the Metro UI is still available in Windows 10, the degree to which you use it is optional. The Start menu also makes its triumphant return, sporting a sleek new design using customizable Metro shortcuts.

Also reveled was the return of the task bar, which includes a couple of new features: a Search function and virtual desktops. These virtual desktops can be customized for whatever tasks you set them to. Additionally, the Charms bar will be made more user-friendly.

Windows 10 will be uniquely designed to work on all devices creating the “One product family” mindset Microsoft has adopted. More changes include the ability for all applications to run in windows, which can be resized, moved around, maximized, minimized, whatever your needs require. The Snap features, which allow you to quickly access open applications, have been enhanced, allowing users easier access to them.

In a bizarre twist of fate, technology news website InfoWorld predicted the concept of Windows 10 one year ago with an incredibly well-crafted (and slightly humorous) April Fool’s Joke in 2013. They managed to convince some people that Windows 9 was “too good” to be released to the public, and that Microsoft would keep the exceptional operating system as an internal perk of sorts while skipping ahead to Windows 10. In regards to the fabled Windows 9, InfoWorld states:

Details about Windows 9 are sketchy, but according to internal Microsoft communications obtained by InfoWorld, the OS was fast, intuitive, bug-free, and equally adept with both the Windows Desktop and Metro-style interfaces. “And who would’ve thought to put the Start button there?!? Genius!” marveled one engineer, though it’s unclear where “there” is exactly.

Another engineer likened the OS to the Nintendo Entertainment System’s Power Glove accessory, saying, “It’s that good a melding of man and machine.”

As of October 1st 2014, enterprises can download the technical preview from preview.windows.com. This preview allows enterprises to try out the new operating system before it is released, keeping in mind that it can (and most likely will) change before the release date in mid-2015. Microsoft is encouraging feedback from users about what can be done to make the new Windows the best Windows.

What are your thoughts on Microsoft’s approach to their newest Windows operating system? Will you be downloading the technical preview of Windows 10? Let us know in the comments.