US Military Plans to Bring Biometric Passwords to the Public

US Military Plans to Bring Biometric Passwords to the Public 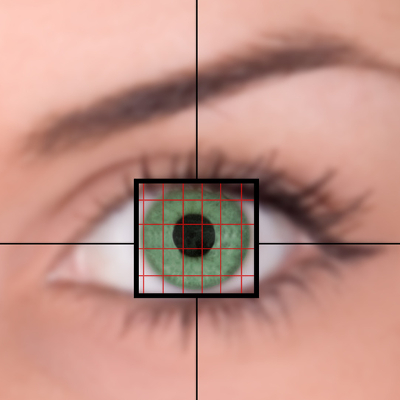 As the severity and frequency of online threats continue to multiply so does the efforts to create new and improve existing security protocols. Unfortunately, for every new solution a counter threat appears making this an expensive and urgent race to come up with new methods that will resist attacks. One of the more recent developments in security is called Biometrics. This new security measure is growing in popularity, but is expensive and difficult to integrate. The US military is currently funding a campaign to make it more readily available to end users.

Sky News reports that the deal struck by the US military is worth millions of dollars, and is currently being implemented by the researchers at West Point. Other conceptual biometric technologies, like fingerprints and corneal-scanning have already been developed, but the newer biometrics is very different from those previously proposed. Instead of concentrating on the physical characteristics of the users, this new method would examine the behavioral aspects of how a user utilizes their technology.

For instance, everyone moves their mouse differently, and uses a swiping pattern to unlock their smartphone. These are called cognitive fingerprints:

Just as when you touch something with your finger you leave behind a fingerprint, when you interact with technology you do so in a pattern based on how your mind processes information, leaving behind a “cognitive fingerprint.”

As Mashable puts it, “You pass authentication just by being you.”

One example highlighted was stylometrics, which analyzes the style and structure of a user’s writing. This can determine authorship in a manner similar to the way academic institutions identify plagiarism. The project to integrate these new methods of biometric analysis is already in its fourth phase, and is expected to be available soon to the general public for online shopping, banking, and more.

Is this something that should be developed? Some people aren’t so sure. Privacy Advocates feel that this new method may be used for cyber espionage, or for in-depth monitoring of personal habits. This uneasiness can be attributed to the NSA’s controversial surveillance practices, but only time can tell whether these concerns are justified or not.

Only time will tell how effective these biometrics will be. There is one sure-fire way to protect the integrity of your business’s network: Quikteks’ Unified Threat Management solution. With this program, your business will have a firewall, antivirus, content filtering, and spam blocking solution to keep your network as secure as possible. Malicious individuals have developed an arsenal of different tools they can use to disrupt your business, but with our comprehensive enterprise-level solution protecting your network, you’ll have nothing to fear. Give us a call at 973 882 4644 to learn more.