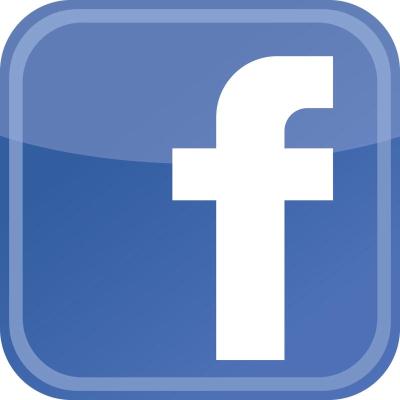 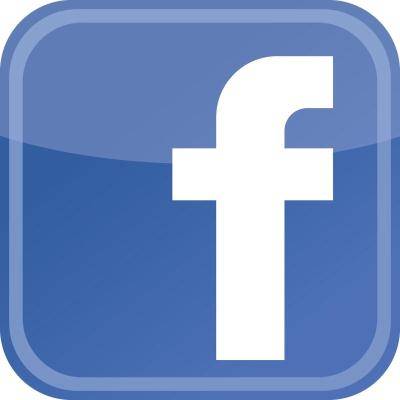 The ramifications of social media have extended well beyond just a tool used to keep in touch with friends. From games, to advertising, to even aiding in the overthrow of Middle Eastern governments, social media has added a new and powerful dynamics to the way people use technology. For better or for worse, social media also adds new and interesting dynamics to the most social part of our lives, our families.

Many of us are already feeling this new social media family dynamic with parents and kids befriending one another on Facebook. Social media acts as a magnifying tool, taking the odd social quirks families are traditionally good at hiding, and exposing them for the world to see and laugh at. Some family members handle family interaction through social media by creating separate accounts, one for their family and another for their friends (the NSFW version). Comparing the content of people’s different accounts can make for an interesting bedside reading for any family counselor. If extended family and broken relationships from divorce are also considered in the social media family dynamic, then social media can turn into a very messy place that can be more entertaining than a daytime soap opera.

All of us could probably stop here and insert our own humorous and awkward stories of how social media has added new dynamics to our families, but let’s keep going and take this analysis even further by asking the question, “How will social media influence family dynamics of the future?”

With every generation within the past 50 years, we can look back and see a technology that both parents and kids use together to the bewilderment of the previous generation. The current manifestation of this can be seen with video games. Generation Y grew up with parents viewing video games as a toy for children. Video games outgrew the toy label and evolved to keep up with the changing taste of Generation Y. Now, Generation Y is having kids of their own and turned video game playing into a family affair. It was the rare Gen X parent, and the even rarer Baby Boomer parent, who would even think about playing video games with their children in the 1980’s and 90’s.

We are already seeing both parents and kids interacting together through social media, but what will it look like when kids are raised with social media? Whatever age a parent chooses to onboard their kids to social media is up to them, Facebook’s official policy is no earlier than thirteen. According to a May 2011 Consumer Reports survey, Facebook’s age restriction policy is being violated by 7.5 million children under the age of 13, and 5 million of these kids are under the age of ten. Very few adults today started using social media this early, most of us created accounts well after our most influential years as children. A new family dynamic to consider is that a child who is raised with social media will potentially be able to scroll down their parent’s Facebook timeline for a unique look into their parents’ lives. This family insight has not been experienced by any previous generation short of a child digging up Mommy’s diary from a box in the attic.

Many new parents are already aware of this new dynamic and have edited their Facebook timelines accordingly. A few new parents may have even pulled the same move with their kids that they used on their parents, creating a separate account that is safer. Keeping your “real” social media account from your kids is a bad move, a kid raised on social media will have the know-how to discover both accounts much easier than grandma who still needs help finding the Windows start button.

Our advice, don’t view this new family dynamic brought on by social media as a threat, embrace it like Generation Y embraced playing video games with the family, and Generation X embraced renting VHS tapes for family movie night (thank you Netflix for ruining this family tradition!). Here is one heartwarming example of how social media can benefit future family dynamics. Before a child morphs into a teenager, they actually look up to the parents. Mom and Dad are the coolest, mainly because the child does not know any better. One thought running through the head of a 10 year old who looks up the their parent is, “I wonder what Mom and Dad were like when they too were 10 years old?” In the near future, the tech savvy 10 year old will be able to log onto their Facebook account (if Facebook has relaxed their age restriction by then), view their parents profile, scroll down 20 years, and find out exactly what Mommy and Daddy were like as ten year olds.

This scenario is not as far off as you may think. Facebook’s popularity started to take off around 2006; this is when accounts became available to anybody who is at least 13 years old. A 13 year old using Facebook in 2006 will be 20 years old in 2013. A few of these 18-20 year old longtime Facebook users may currently be proud parents of toddlers. If Facebook is still going strong 10 years from now, then the toddler will be 13 and able to see what Mommy and Daddy were doing back when they too were 13 years old. The same potential for a kid to search their parent’s childhood through social media will also be possible if Grandma joined Facebook in 2006 and proudly posted the activities of her 13 year old.

As today’s families interact via social media, communicating can be a little messy. Social media is still a relatively new technology. Over time, social norms will be developed and it will be as natural for future families to interact through social media as it is for current families to watch television or play video games together. In the meantime, be mindful of what you post on the internet, your grand-kids will most likely read it via the Google chip implanted in their brains.