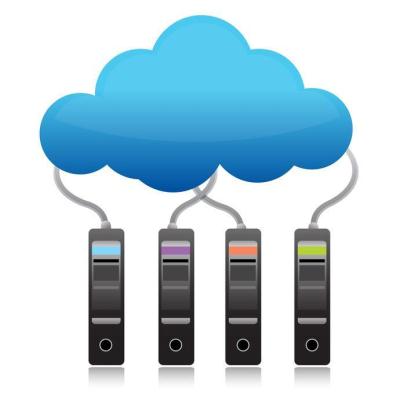 You know your electricity bill could be smaller if you committed to saving power. Little tricks like turning your lights off, using lower wattage, maybe a timer in the bathroom, -or not. But seriously, to make a dramatic cut to your bill, try virtualizing your servers.

How Big are the Savings?

Depending on the number and age of your servers, it’s a lot. Server virtualization cuts back the number of physical servers in the office. Server units, as you can tell by the heat they generate, use a lot of power. Companies that have virtualized their servers have reported a reduction in server electricity consumption of as much as 80%!

Server virtualization is a technology refresher. The way servers used to be set up, every major application had its own dedicated server which remained powered on 24/7, even if it was only used during business hours. New server units have much more power and resources,  to the point that they are often underutilized.

Using cloud services with the server virtualization process, we can consolidate many older applications into the newer server units, which creates a lot of new space in your server rack.