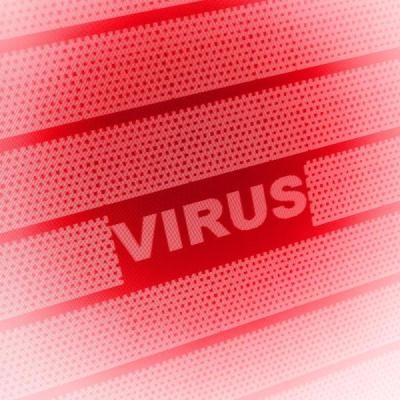 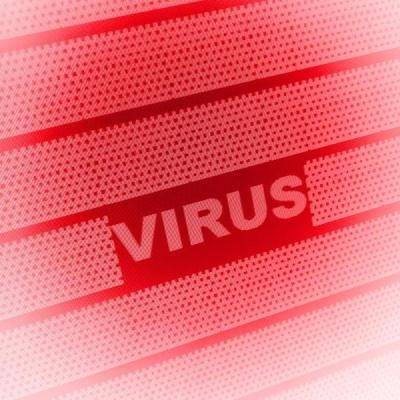 Viruses and malware aren’t just annoyances that slow down your computers. They can be extremely malicious and do a lot of harm. For instance, a newly discovered strain of malware known as Red October specifically targets governmental bodies and research institutions. Worst of all, it has been around for 5 years before finally being discovered by internet security firms.

The malware triggers a series of tasks that allow it to steal data from Microsoft Office, PDF documents, and emails. Red October can also record keyboard activity, take screenshots, steal browser history, passwords, and scan the network for other devices to infect. It is a little unnerving to think that Red October has had free range on government networks for 5 years before finally being detected. Because of the potentially sensitive information that may or may not have been compromised, information about Red October has been scarce.

Red October is a malware that is a weapon being used on today’s virtual frontlines. We live in a day where governments are actively recruiting hackers for defensive and offensive purposes. In the world of hackers, this government-targeting group calls themselves hacktivist. They are responsible for creating and deploying virtual threats like Red October and they are not always officially found in the ranks of government. Rogue terrorist groups also use hackers, and they are often well funded by other groups who share their agenda.

Granted, Red October has a very specific type of target, and your business is probably not at an immediate risk. Although, any hacktivist group that targets your country could easily launch a potentially devastating cyber-attack your business. Computer viruses don’t discriminate. This kind of threat can cause disaster for a company’s reputation, especially when client data is involved. It is vital that a business keeps its antivirus up to date, as well as stays on top of Windows updates and other security patches for software.

Quikteks can be your best defense against cyber-attacks. We can scan your network to look for infections and provide a UTM firewall solution that will make your system bulletproof from virtually any virtual attack. With our remote monitoring and maintenance service, we will even keep your antivirus software updated and continuously monitor your network for threats. Call Quikteks at PHONENUMBER to arm your business with the strongest network protections available on planet Earth.