Notifications Are What’s Draining Your Battery, Not Open Apps

Notifications Are What’s Draining Your Battery, Not Open Apps 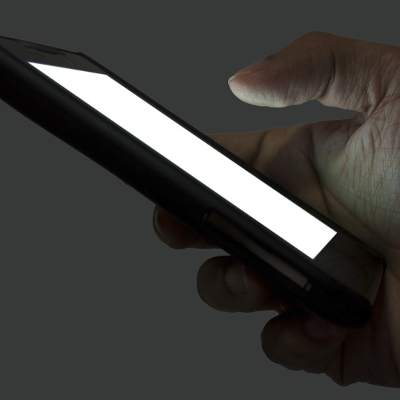 We’ve all run into the trouble of keeping our smartphone’s battery preserved for as long as possible. Many people think that the apps themselves are what bogs down the battery and drains its charge, but we’re here to tell you that this is not the case. Instead, let’s determine what really drains your device’s battery.

The concept behind this idea seems to make sense. The app consumes power, and if it’s running in the background, it will continue to sap energy out of the device’s battery. Yet, the fact remains that this isn’t the case, and closing your apps does nothing to stem the flow of energy from your battery. Why is this? CNet explains:

When you leave an app, your phone actually pauses it in its current state. So, all of those apps that show up in your task manager aren’t actually draining your battery; they’re just frozen, sitting in your phone’s RAM, or memory. That way, the next time you launch it, you can pick up where you left off. When you kill an app, you’re actually taking it out of your phone’s memory, which means that the next time you launch it, your phone will have to do the work of putting it back in the RAM.

In other words, continuously killing all of your apps will only make more work for your device, and consume more energy in the long run. Leaving your apps running in the background is actually more energy-friendly than closing out of them, and reopening them, primarily because leaving them open has no effect on the battery’s power itself.

Granted, there are other ways that your apps consume battery life. In order to check where most of your Android smartphone’s energy is being allocated, you can go to Settings > Battery.

You’ll see what percentage your apps are using. Even if they’re not actively being used by you, they’ll still push notifications to your phone if they’re set to do so. This is the main culprit for a drained battery, as is data usage. You can limit which notifications show up by going to your general notifications setting.

By keeping your apps open rather than closed, you’ll be able to keep the productivity going without closing out of your apps in an attempt to save battery life. You might be surprised by how much more energy your battery will have!

Subscribe to our blog for more great tips from Quikteks.