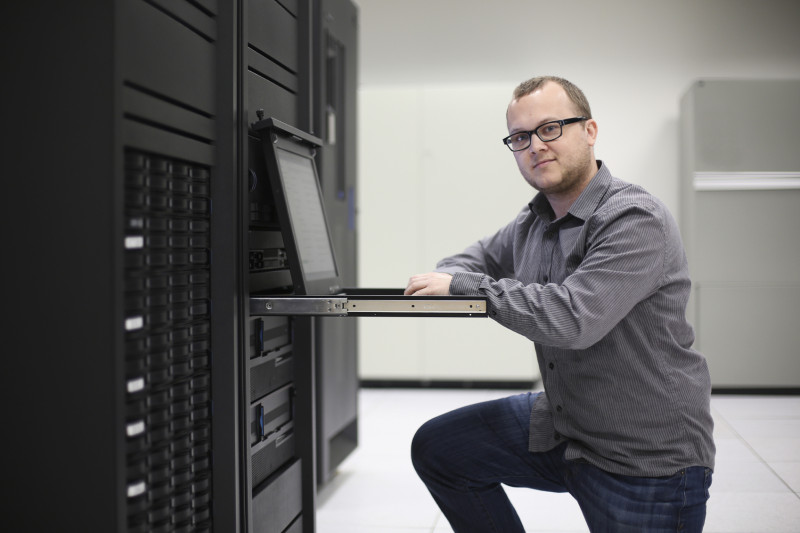 Quikteks, an IT support company from Fairfield, New Jersey, is urging businesses to remain vigilant in the fight against malware, especially Cryptolocker.

Relatively new to the malware environment, Cryptolocker often arrives when a user clicks a link to a site infected with the Cryptolocker malware. Once on the user’s system, Cryptolocker encrypts the files on the computer or network and demands a payment to unlock them.

Encryption is an important security tool that renders a file (or an iPhone such as when Apple refused to help the FBI unlock a terrorist’s cell phone) completely locked. There’s no way to unlock the encrypted files unless you have the “key.” The bad guys know this and will be happy to unlock the files – for a handsome price.

Noting a rise in Cryptolocker attacks, Andrew Rich, owner and CEO of Quikteks, is urging businesses to take action now, before an attack occurs. “Entire hospital systems have been held hostage by ransomware,” he said. “While your files may not mean the difference between life and death, their absence could severely disrupt your business, giving you no choice but to pay the ransom.”

Rich offered several tips for businesses to avoid this problem:

• Raise awareness about malware tactics — Email attachments remain one of the most common delivery methods for ransomware. Teach your staff to never click unsolicited attachments or links, even if they look legitimate.

• Use computer security tools– Use a fully featured antivirus program that also detects Web threats, which can help protect your data from so-called “drive-by downloads.”

• Back up your data multiple times per day — If Cryptolocker infects your computer and encrypts its files, having an uninfected backup gives you options. “You won’t have to pay a ransom if you have copies of your files safely backed up in the cloud,” he said.

• Seek professional help to remove ransom viruses and other malware — Even with a backup, you’ll need to remove Cryptolocker completely along with any other viruses that may be lurking in your system. A professional IT technician can ensure that your system is properly disinfected and protected against future attacks.

Rich urges businesses to build a relationship with a local IT support services company before ransomware arrives. Not only can doing so help to avoid these problems in the first place, should your system become infected by ransomware, viruses, or malware, you’ll know who to call for a prompt and professional response.