Microsoft’s Surface Pro – a Full PC Experience in a Tablet

Microsoft’s Surface Pro – a Full PC Experience in a Tablet 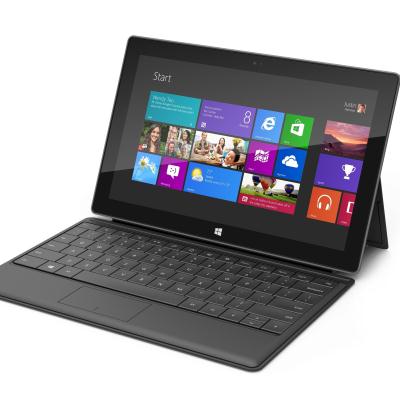 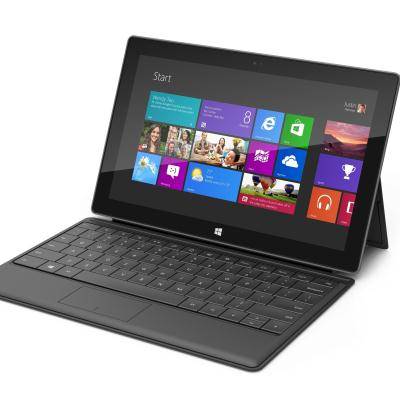 Until now, most tablets on the market only supported mobile operating systems, such as the Apple iPad or the Google Nexus 10. Even the Microsoft Surface tablet, released just a few months ago, uses a limited mobile version of Windows 8. In other words, while these devices have loads of great features and capabilities, it’s not the same experience that you get from a laptop. The Surface Pro is the new exception.

Microsoft’s Surface Pro is equipped with the full version of Windows 8. It’s the same operating system you’d use on a laptop or desktop, and it can run all the same software as a PC, like Microsoft Office and Photoshop. The Surface Pro is a 10 inch tablet that can REALLY get some work done.

The performance of the Surface Pro is on par to many of the über-thin ultrabooks that are on the market today, yet the Surface Pro is more portable. The 1.7 GHz Intel Core i5 processor and 4GB of Ram make this the beefiest tablet on the market. It’s not as powerful as standard laptops and desktop PCs in the same price range, but you pay extra for ultra-mobility, style, and a very unique form factor that impresses.

While last fall’s Surface RT tablet didn’t quite make as big of a splash as Microsoft intended, the Surface Pro has the potential to drive more and more people to start using Windows 8. This would be a boost for Microsoft because Windows 8 has also had a slower-than-expected adoption since its release.

The only real downsides to the new Surface Pro are the shorter 4-5 hour battery life and the fact that it only has a single USB port. It isn’t cheap, you could definitely buy a more powerful laptop or a vastly more capable desktop for the same money, however, you can’t fit either of these devices into a manila envelope.

One last cool feature to point out is the Type Cover; this is an impossibly thin keyboard that attaches magnetically. It is sold separately, but the Surface Pro does come with a capacitive pen to use on the touch screen.

What do you think? Is Microsoft paving the way for a new mobile era with the Surface Pro? Was anybody else shocked by Microsoft actually launching a sleek, premium device? Stand back Apple, it looks like Samsung isn’t going to be your only competitor this year!