Microsoft PowerPoint is Useful, but Not In the Courtroom

Microsoft PowerPoint is Useful, but Not In the Courtroom 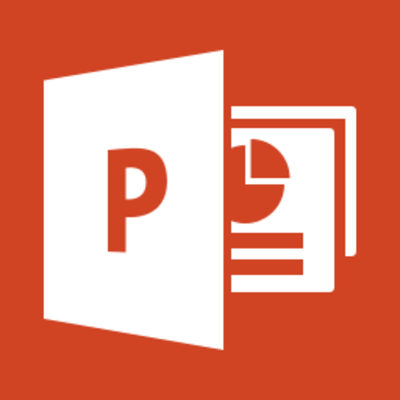 PowerPoint in the Courtroom?

Microsoft PowerPoint is a great presentation tool which can be used for webinars, lectures, and even the courtrooms; but is a legal trial really the place for a slideshow?

Let’s make the case for it. PowerPoint allows users to present a powerful argument for or against something and is widely accepted in all professional venues, making PowerPoint an exceptionally useful tool for any defense attorney. Of course, the prosecutor has access to the same technology.

So what’s the problem?

In a Washington court case, the prosecutor was brought up on charges for an exceptionally incriminating PowerPoint presentation, which was used as the prosecutor’s closing statement.

The Rules of Fair Argument

According to WIRED magazine, “US courts have reversed criminal convictions because prosecutors violated the rules of fair argument with PowerPoint.” This happened in at least 10 cases over the past two years. What constitutes unfair use of PowerPoint in presenting a court case? Don’t use the defendant’s mug shot in a slide with a big, red “GUILTY” across it.

Legal scholars are calling this method “visual advocacy.” This is a technique used to influence a jury’s decision by manipulating subconscious signals sent via an image. For example, displaying a picture of the defendant in prison garb as part of the PPP violates the principle of innocent before proven guilty. In the words of the Supreme Court, such captions would be “the equivalent of unadmitted evidence.”

So, PP is undeniably a useful persuasive tool, but attorneys using PowerPoint presentations need to walk a fine line. In order to clarify where that line is, better defined laws governing what’s allowed to be incorporated into visual aids will need to be put into effect.

Whether it’s legal to tag the guilty verdict on someone in a slideshow might be up in the air. Prosecutors and defense attorneys who use presentations for this purpose are simply taking advantage of the technology available to them. This technology allows them to perform their duties better and uphold the laws of society.

What are your thoughts on Microsoft PowerPoint as a presentation medium? Do you have any PowerPoint best practices you’d like to share? Let us know in the comments.