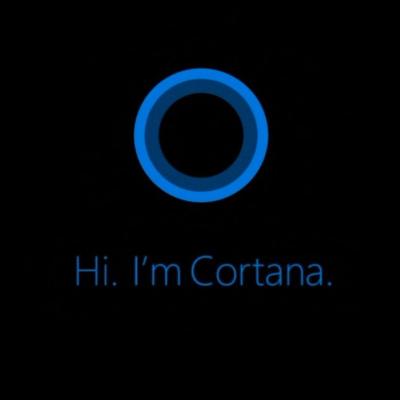 Microsoft has recently decided to change the way they approach mobile computing. Dissatisfied with their previous performance in this lucrative market they are going all in on windows phone 8.1 they have been making a serious push to take advantage of the mobile computing explosion by creating software that is designed specifically for the mobile device user. When the software giant released Windows Phone 8 in the fourth quarter of 2012, many thought it was only a matter of time before the software would catch on with mobile users. Unfortunately for Microsoft, the smartphone market hasn’t been as accessible as the home and business computing market, and Windows Phone 8 has been a thorough disappointment.

These are two of the most important features the Windows Phone 8.1 update will provide mobile users, but they aren’t the only ones. Many other improvements have been made, that include:

With all these improvements, Microsoft is beginning to actualize former CEO Steve Ballmer’s plan to modify Microsoft’s strategy in the devices and services arena and become a serious player in the mobile device market. Currently, Windows Phone 8.1 can be found on the Nokia Lumia 930, the Nokia Lumia 630, and the Nokia Lumia 635.

Depending on your service provider, Windows Phone 8 users should expect an update to become available by the end of the month. Do you think that Microsoft can capture a larger market share with all the smartphone competition? Leave us your thoughts in the comments.