Looking Back at This Year’s Cybersecurity Issues

Looking Back at This Year’s Cybersecurity Issues 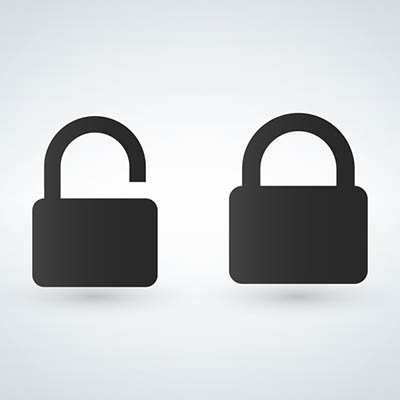 Every business in operation today needs to have some kind of comprehensive network security. Simply put, there are too many threats that can come in through an Internet connection for them to continue doing otherwise. The past year provides plenty of anecdotal proof of this fact, as a quick glance back can show.

In order to demonstrate how crucial, it is to prepare your company’s security against cyberattack, we’ll begin with a few statistics:

Just in case you still aren’t convinced, we’ve also taken the liberty of selecting a small portion of 2018’s cyberattacks, cutting them off at July. For simplicity’s sake, we’ve divided them based on the intended targets: public (including individuals and governing bodies) and private (covering the businesses).

As these lists too clearly demonstrate, network security needs to be a priority for companies of every size and industry. If you’d like help with your security solutions, turn to the professionals at Quikteks. We have the experience and skill necessary to configure the protections that you and your business need. To get started, contact us at (973) 882-4644.