Is Your Technology Fit for a Museum?

Is Your Technology Fit for a Museum? 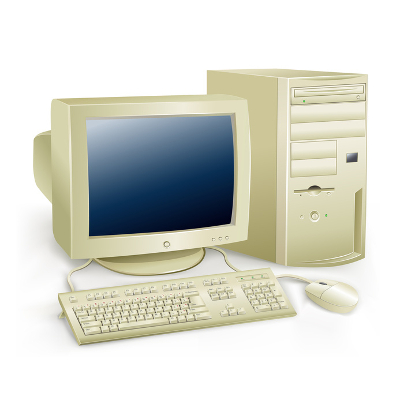 How up to date is the technology in your office? There’s a good chance that at least some of the equipment you’re using may be obsolete. To discover if you’re using any obsolete technologies, let’s take a stroll in the Museum of Obsolete Objects and see what they’ve got on display.

Math has always been hard so in 1970, the pocket calculator was invented taking a math phobic world by storm. Suddenly, everybody was “doing the math.” In the 1980s, pocket calculators were a fashion statement, and were solely responsible for the success of parachute pants with their many pockets. The museum points out that pocket calculators became obsolete in 1998. This is around the same time that the pocket-sized cell phone with its calculator application became popular.

Today, you may see a few pocket calculators around the office, or even a standalone calculator used in accounting. Sure, mobile devices and computers can do the same job as a calculator, but some people prefer the satisfying “clunk” of hitting a calculator key, and you really can’t fault anybody for that. However, you can fault a person for still wearing parachute pants.

There was a time when computing was synonymous with the floppy disk. There are action movies from the 90s where the fate of world hanged in the balance depending on who controlled a certain floppy disk. Sadly, the days of the floppy disk are now over having been replaced by CR-ROM, USB drives, and cloud computing.

According to the Museum of Obsolete Objects, the computer mouse will soon be obsolete, which is surprising. The mouse is still a common item in today’s workplace. The computer mouse won’t be made obsolete because people don’t like it; instead, the mouse will be replaced because of the popularity of mouse-less mobile technology. The mouse’s chances have not been helped by the fact that newer operating systems like Windows 8 were designed to be optimized for touch screen. Many Windows 8 desktop machines function like a tablet and have touchscreen capabilities. You might as well make the switch now and toss out your mouse. You can donate your old mouse to the Museum of Obsolete Objects.

You don’t want to run a business based on obsolete technology. It’s bad form, and by you will miss out on cutting-edge solutions that can save you money. You may not realize it but using obsolete technology holds back the productivity of your business. Whether you use any of these three old techs, or other outdated solutions, Quikteks will take the time to assess the technology used by  your business and recommend current solutions that will bring your organization into the 21st Century–and beyond! Call us today at P(973) 882-4644 for a free technology consultation.