Is Your Security Prepared to Stop a DDoS Attack?

Is Your Security Prepared to Stop a DDoS Attack? 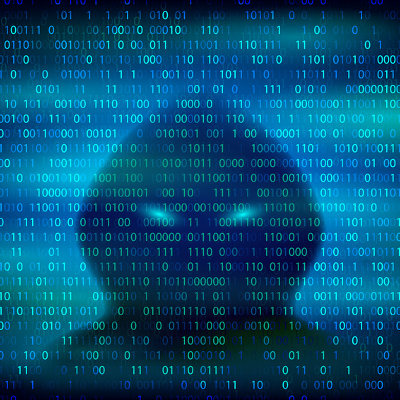 If your business were struck by a Distributed Denial of Services attack, would it be able to recover quickly? Do you have measures in place to protect your operations? Most companies are finding their DDoS protection is ineffective.

Basically, a DDoS attack overloads your organization’s network with so much traffic that it crashes. W e’re talking about major downtime; time and profits wasted.

According to a recent report from CDNetworks, 88 percent of companies believe that they are protected against DDoS attacks, but 69 percent of these companies have also suffered from a DDoS attack in the past twelve months, which makes you wonder.

US companies tend to spend somewhere around $34,700/year on DDoS protection, while European countries spend around $29,000/year. With such a significant investment, why isn’t it working?

What are we learning from these failures? The current thinking is just to muscle up and keep plugging holes. 66 percent of organizations plan to invest more heavily in DDoS attack prevention and mitigation over the next year. Where are you on that?

Call in the Cavalry

For professional help protecting your organization from major threats like DDoS attacks, reach out to Quikteks at (973) 882-4644.