In the Near Future, Light Bulbs Will Transmit Data

In the Near Future, Light Bulbs Will Transmit Data 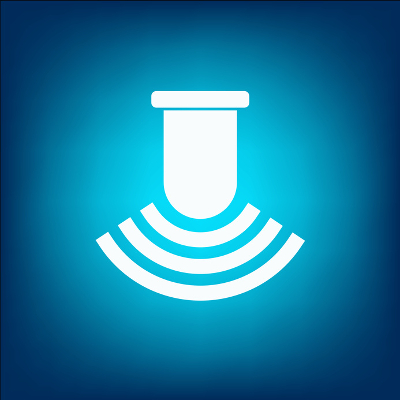 Your business’s wireless Internet connection is one of its most valuable assets, and without it, your operations would surely suffer. Your wireless technology, like smartphones, tablets, laptops, and even your network depend on it in order to function properly. WiFi is known to be pretty inconvenient at times due to questionable connections and security, but a new technology wants to change all of that: Li-Fi, wireless Internet connections delivered by special light bulbs.

Li-Fi started out as being nothing more than a theory, but there has been steady progress made over the past few years. It’s been tested in a real-world environment, and it’s showing that it can definitely be a viable wireless Internet technology. When tested, Li-Fi transferred data at speeds of around 1GB/second. As explained by ScienceAlert:

The technology uses Visible Light Communication (VLC), a medium that uses visible light between 400 and 800 terahertz (THz). It works basically like an incredibly advanced form of Morse code – just like switching a torch on and off according to a certain pattern can relay a secret message, flicking an LED on and off at extreme speeds can be used to write and transmit things in binary code.

Li-Fi was created by Professor Harald Haas, who claims that Li-Fi resolves four of the main problems that most businesses have with normal wireless communications:

Haas is pretty set on his belief that Li-Fi can solve the world’s high-speed data transfer problems, but what do you think? Let us know in the comments if you think this is a bright idea!