Here is How Antivirus Keeps a Business Safe

Here is How Antivirus Keeps a Business Safe 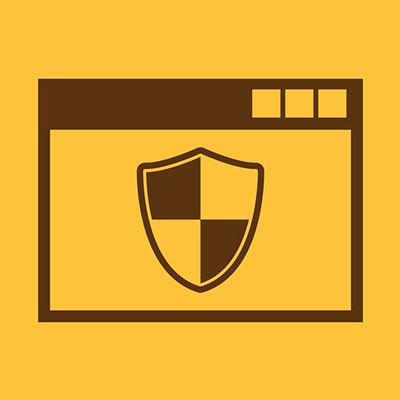 Antivirus software can be an important part Let’s take a look at antivirus solutions to show you how it removes unwanted files and malicious code.

What is Antivirus Software?

Antivirus software was developed as a tool to scan for malware and remove it from your system. There are several companies that create antivirus programs and some are more effective than others at dealing with nefarious programs. Bottom line, with all the malware and other unwanted code being shared from the Internet, having an antivirus system in place is crucial.

What Does Antivirus Do?

How Does Antivirus Work?

All executable files that enter the system enter the scan, and if they match any of the stored threat definitions, they are blacklisted, blocked, and quarantined. The user can override, but if antivirus blocks a program, there’s a good chance its malware.

Should I Pay for Antivirus?

Yes, you can get free software, but the paid services are usually better at identifying newer threats. Since any threat could be the one that makes your life a living hell, paying a few bucks a year to protect your data and infrastructure is a very good idea.

Want to learn more about network security strategies? Contact the IT professionals at Quikteks. Our expert technicians can help you protect your business from all of the many threats found on the Internet. Call us today at (973) 882-4644.