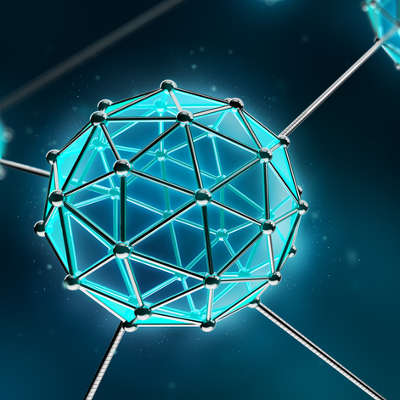 As far as leaps in computing go, this one’s pretty tiny: a research team from IBM has managed to store data on a single atom. Despite the microscopic size of the result, the impact is potentially huge when one considers the effects this discovery could have on computing.

The research team was conducting experiments concerning high-density storage, trying to see how small a medium they could record storage on. At the end of their highly complex process, it turned out that a literal bit of data could be stored on a single atom.

For reference, current drives use 100,000 atoms to store each bit.

Even more impressive, the data recorded on two atoms could be read with a mere nanometer in between the host atoms, meaning that many technologies we see today could soon become much, much smaller.

Before you get your hopes up about phones that can hold entire libraries of data, you should know that this experiment was simply that–an experiment. This single-atom tech is so sensitive, it requires the most controlled conditions in order to work. For example, the process has to be kept at a remarkably low temperature. The point was to find the smallest possible reliable memory bank, and they found it.

This is not to say, however, that atomic storage will never be seen. This research will help toward that goal significantly. So who knows, perhaps we’ll see this experiment’s influence in the future–ideally sooner than later.

Consider just how drastically data storage has changed over the past few decades, where brick-sized mechanical hard disk drives went from holding a couple megabytes of data (enough for a single MP3 file), to an era where hundreds of thousands of megabytes can be stored on a Micro SD card that’s smaller than a thumbnail. Pretty cool, right?

What can the practical application of this technology present humanity? Do you think that it is the beginning of a whole new age of computing? What kinds of solutions do you expect nanotechnology to produce? Share your thoughts in the comments below.