Critical Updates on the Way for Windows, Office, and IE

Critical Updates on the Way for Windows, Office, and IE 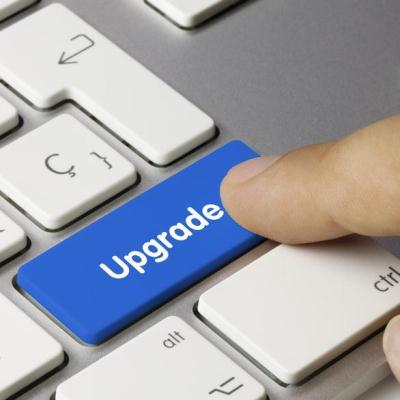 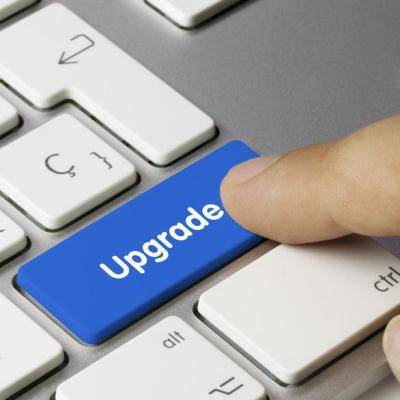 Microsoft will be dishing out multiple security updates this week, including four critical patches for Windows, Internet Explorer, Office, and SharePoint Server. Critical updates are considered Microsoft’s highest threat rating, so installing these patches is important.

For clients on our managed IT services, your agreement can cover managed maintenance and security patches. We don’t install patches like this blindly, however. First the updates will be installed in test configurations similar to your network in order to ensure the patches won’t break anything standard. Once the security updates are whitelisted, they are automatically deployed to the workstations covered under the service agreement.

Security Cat and Mouse
Here’s the catch to Microsoft releasing security updates – once they release a fix for a security hole, it inadvertently broadcasts the security hole to the world. Hackers can take advantage of this fairly quickly and target anyone who isn’t diligent about keeping their software and operating system up to date.

One update in particular stands out to us. Known as “Bulletin 1,” this update applies to every version of IE, from the ancient 12-year-old IE6 to IE10 on Windows 8 and Windows RT. Don’t let this fool you though – Internet Explorer version 6 is not the safest way to browse the web.

For anyone who isn’t covered by our maintenance, we highly recommend you run your Windows updates during the middle of the week to get the latest security updates and patches on all of your hardware. If you need help, don’t hesitate to contact us at PHONENUMBER and ask us about our proactive managed services so you won’t need to worry about Microsoft’s updates.