How You Can Benefit With Virtualizations and VPNs

How You Can Benefit With Virtualizations and VPNs 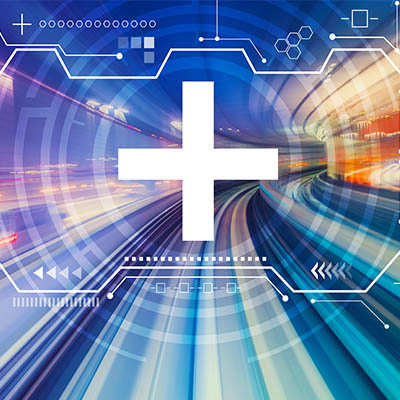 Making the most of available resources is one of the secrets of business success. At its simplest, it means minimizing your operating costs and maximizing revenue. Making the most of your business technology and the hardware, such as your servers, is a way to do this. The process you need to know about is called ‘virtualization’.

Virtualization involves using virtual machines. So what’s a virtual machine? It’s one of the machines that you probably already use in your business, but instead of being a physical object that sits in your office, it’s hosted in a virtual environment. This can be done with servers.

Let’s say you have a line-of-business application running on your server and you want add another one to your network. You could buy another server to host the new app, but you may not need to. It’s very possible that your existing server isn’t being used to full capacity.

The way to extend your existing server and avoid splashing out on a second one is to use a virtual machine. It will use the same hardware but by adding a virtual machine you will effectively have two servers. Another bonus is that it won’t take up any office space.

In business, saving money and boosting profits is always important. Saving on the cost of hardware is a big part of the appeal of virtualization, but it doesn’t end there. You will also save on other costs. Servers use power and energy bills can be a big cost, especially for smaller companies. With virtualization you’ll be reducing the amount of IT equipment that has to be managed and maintained, so you can apply yourself to other areas of your business.

Virtualization doesn’t just help cut bills. It can actively boost your business operations, and assist with business continuity. Let’s imagine a disaster scenario where the hardware you have on your premises fails. Most businesses can’t function properly without their IT systems and some will be completely crippled. With a virtual server you can easily replicate your virtual environment. You’ll be back up and running with a minimum of hassle and disruption. It also makes migrating data a whole lot easier too.

Would you like to learn more about the benefits of virtualization for your business? Quikteks will give you expert advice on creating a virtual environment. Call us at (973) 882-4644.