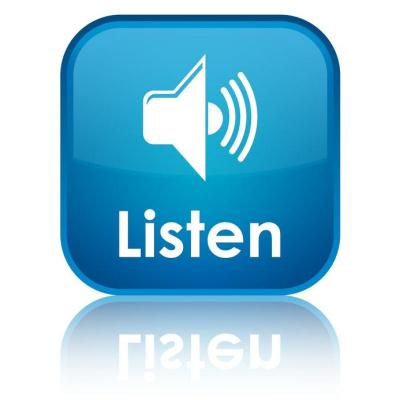 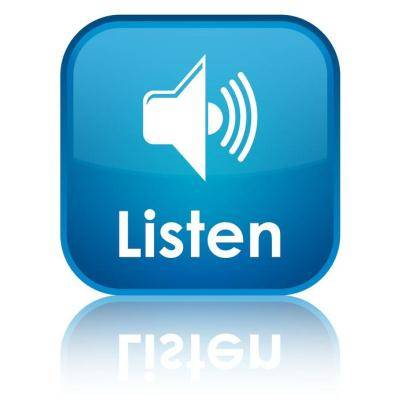 When it comes to listening to music while getting work done, it seems like you can either do it or you can’t. Some office workers need absolute silence to get work done. Other people can turn up the volume, tune out the world, and still think clearly. Coffitivity is an audio app that brings balance between the right and left brain.

The secret to Coffivity is not to turn the music up or off, Coffivity makes the claim that adding ambient noise to music is the absolute best way to fuel creativity, and they have scientific research on their side. The ambient noise that Coffivity has available is the background noise of a coffee shop. There is no download necessary, you just go to the Coffivity website and the coffee shop audio will automatically begin playing.

With crowd noise and rock music competing for your attention, one would think that there would be too much chaos to think clearly, much less be creative, but we have found this audio battle to be surprisingly conducive to creativity. Users from the public seem to agree, Coffivity has a twitter feed on their front page with tweets from users trying it out and discovering the same thing.

Just like your favorite coffee is a perfect blend of flavor, so too does the right mix of ambient noise and music create the perfect environment for creativity. This is how Coffitivity explains how this blend works:

Research shows it’s pretty hard to be creative in a quiet space. And a loud workplace can be frustrating and distracting. But, the mix of calm and commotion in an environment like a coffee house is proven to be just what you need to get those creative juices flowing.

The current version of Coffivity is a beta version; it will be interesting to see if more audio tracks will be added to transport you to different settings. The only disadvantage is trying to sync the mix while playing audio on a music player that does not play music at a consistent level (like a YouTube playlist). Many music players have settings that will play your music at a consistent level and alleviate the need to adjust the mix with every other song.

What do you think? Are you one the lucky few that can rock out and still be productive? Or do you need absolute silence to accomplish anything? Whatever right brain vs. left brain camp that you find yourself in, the ambient noise of Coffivity is supposed to aide your creativity. Try it out and let us know in the comments if Coffivity helps you with your productivity.