As if Selecting Hardware Wasn’t Tricky Enough, Intel Went and Did This

As if Selecting Hardware Wasn’t Tricky Enough, Intel Went and Did This 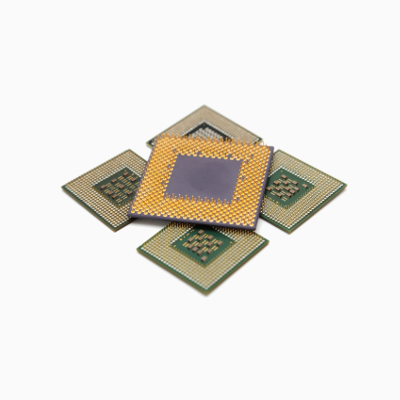 Intel recently announced their next line of laptop processors, and with that single act, caused no small amount of frustration and confusion among the IT market. After claims that they were breaking from their traditional schedule of releasing a new processor each September and improving upon it later, Intel has gone ahead and released a new processor architecture instead of maintaining their Skylake processor from last year.

Referred to as Kaby Lake, the processor has been better optimized for 4K video handling and editing than its predecessor was, and reportedly improves upon the battery life as well. However, along with the changes made to the architecture were some changes made to the branding, which will almost certainly cause confusion among consumers.

Before Kaby Lake, Intel essentially had two lines of processors: Core i and Core M. Core i was the stronger of the two options with the i5 and i7 processors, while the Core m5 and m7 were typically put into tablets. However, as Kaby Lake was released, Intel changed the name of their Core M processors so that an m5 is now called… an i5.

Mind you, there has been no change in the capabilities of the processors, just in the name. The only distinguishing feature between Core M and Core i is now the inclusion of Y or U, respectively, in the SKU numbers included in the extended name of the products. What’s worse, when researching components to include as a part of a workstation configuration, many websites will only display that an i7 processor is included–meaning that it is entirely possible for someone to purchase a less-than-adequate solution for their needs because the SKU numbers are buried in the product specifications.

While the average consumer would likely notice little difference between the two, business users will need to be especially cognizant of this name change as they select a solution to suit their business. Of course, that’s assuming a business user has the time to research the solutions they will need to continue their operations in such depth, and the focus to spare on ensuring the SKU numbers match the processor to fit their work needs.

If a business doesn’t have the time to spare digging through minutiae, they could always call us for assistance. Our expert technicians make sure that solutions are properly devised to meet the expectations any business requires. Call Quikteks at (973) 882-4644 today to evaluate your tech to ensure your solutions are adequate.