A Lesson from Y2K’s Unsung Heroes

A Lesson from Y2K’s Unsung Heroes 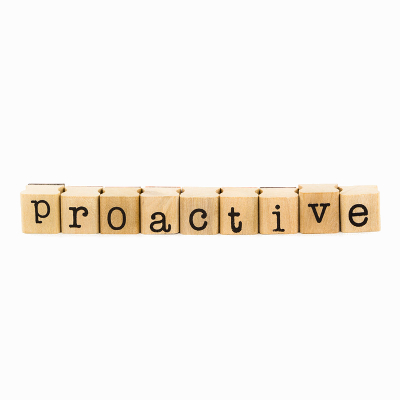 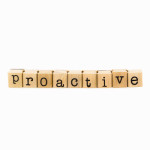 Fifteen years ago, a simple oversight in technology development caused worldwide panic. The crisis was Y2K, and the fear was that, on New Year’s Eve, computers would reset to 1900 instead of 2000, causing all technology to fail. Thankfully, New Years Eve came and went without incident and people got worked up over nothing. You’ve heard story, but you may not have heard about all the work IT companies did to save the day!

Behind the Scenes of Y2K
In 1999 IT professionals were putting in crazy overtime hours to remediate the software of critical systems in order to prevent the doomsday scenario forecasted by the sensationalism-driven media. Thankfully, IT professionals didn’t have to update every single computer or piece of software in the world because newer systems were designed with this oversight corrected, but they did have a tall order facing them, having to work on many older systems that were widely in use.

After 2000 rolled around and the receipts from the IT work done were collected, it turned out that the worldwide cost of remediation to fix the Y2K bug totaled over $300 billion! Y2K remediation services rendered included; programming services to fix mainframe, minicomputer, PC and UNIX application code, and patches to PC software and OS upgrades. $300 billion may seem like a huge sum of money, but all of this money pales in comparison to the damage to the world’s economy would have been if its technology-dependent infrastructures were to crash.

Thanks to the tireless and diligent efforts of IT professionals, very few systems around the world were affected on January 1, 2000. That morning, the world breathed a big sigh of relief and the Y2K became a footnote in the annals of history. Almost fifteen years later and it seems like people have forgotten the important role IT professionals played in diverting a civilization-crippling disaster. Instead of giving IT guys and gals ticker tape parades, Y2K has become associated with “false alarm” in the modern vernacular. It’s important to raise awareness of the sacrifices made by the brave veterans of the Y2K war–lest they be forgotten.

What Lesson can We Learn in 2014 from 1999?
Here’s the lesson: The Y2K crisis was averted not because it was a false threat, but because IT was proactive and did its job! When IT does its job effectively, the world and your business carries on as normal thanks to downtime-causing problems that never happen. Even though IT professionals like us are doing the heroic work of averting IT disasters, it’s rare that we’re ever honored with bronze statues and biopics made by Marvel Studios, and for us, we’re okay with how this shakes out. It’s the code of the hero. At the end of the day, after the world is saved, a true hero will tip their hat, say, “All in a day’s work,” and then walk away into the sunset.

Taking a proactive approach to IT is the best way to prevent technology disasters from happening to your business. Quikteks can be your IT hero by working behind the scenes with our managed IT services to remotely take care of issues that might otherwise turn into problems causing a major disaster like a server crash. We work tirelessly and around the clock to keep your technology running smoothly. You may not even realize that we’re defending your business from crippling viruses and solving performance issues. In fact, you may even forget altogether that we’re doing our job, and at the end of the day that’s okay because for Quikteks, it’s all in a day’s work.