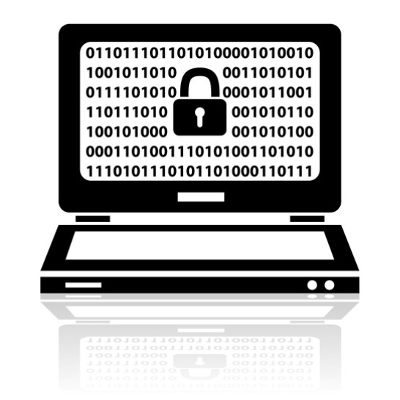 Arguably one of the most imperative assets for any government is an IT infrastructure, and in 2015, the U.S. government is realizing that security breaches are some of the most dangerous cyber threats to watch out for. As evidenced by the U.S. Department of Homeland Security, IT security is just as important as other matters of national security. As reported by ZDNet, Jeh C. Johnson, Secretary of the U.S. Department of Homeland Security admitted at the annual RSA Conference that cyber security measures are currently high priority, despite not necessarily having the talent to fill this important deficit. 2015 will be the year where cyber security becomes just as important to homeland security as economics or defending the borders. At the conference, Johnson discussed the details of their plan to jumpstart the government’s IT security infrastructure, which included an explanation of the National Cybersecurity & Communications Integration Center (NCCIC, also known as N-KICK). Johnson believes this center will be integral toward integrating a direct communications outlet between the masses and Homeland Security, which will allow citizens to report security threats directly. In fact, in 2014, the center received around 97,000 security discrepancy reports from private sector firms, and a team works around the clock to resolve them as efficiently as possible. To no surprise, this is the next step toward increasing national security, especially considering how inundated our society is by technology.

In light of the Internet of Things, more devices are connecting to the Internet than ever before, which puts more networks at risk that aren’t prepared to deal with them. Furthermore, hackers are using more sophisticated methods, like spear phishing, to facilitate attacks that are more difficult to protect from. These measures take advantage of the weakness of the human mind, making them more difficult to predict than the garden-variety malware hack. With even the U.S. government taking cybersecurity more seriously, it should be fair to suggest that it’s more important now than ever that you take responsibility for your business’s network security. There are a variety of threats out there waiting to take advantage of any and all vulnerabilities you provide them with; and if you’re unsure about your security strategy, you can bet that hackers won’t think twice about trying to hack you out of house and home. We also understand that not all small or medium-sized businesses have the budget to allow for an enterprise-level security solution. That’s why Quikteks makes our Unified Threat Management (UTM) solution affordable and readily available for the SMB. It brings comprehensive security measures that larger businesses enjoy, directly to you in a simple manageable fashion. Give us a call at (973) 882-4644 to learn more.