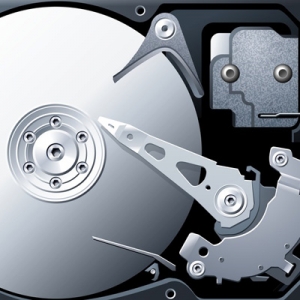 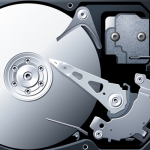 There comes a time when you are looking at a new laptop and you are asked the question: Do you want a Solid State Drive, or a traditional Hard Disk Drive? Well here is a quick run-down of both technologies in the hopes of shedding some light on the issue. By the time you are done reading this article, you will be better able to answer that question.

What is a Hard Disk Drive (HDD)?

A Hard disk drive is a magnetic storage device with several rotating disks (called Platters) covered in a magnetic material on which data can be written. The data is written with Magnetic heads called Read/Write Heads which hover very close to the surface of the platters and, as the name implies, reads or writes the magnetic data on the disk. HDD’s are classified as non-volatile storage devices that, unlike RAM memory, continue to store their data after power is turned off to the device. Hard drives are the primary storage device for the users’ data and have been since the 1960’s

What is a Solid State Drive (SSD)?

One of the primary characteristics of a solid state drive is that there are no moving parts. Data is stored in integrated circuits and provide fast access to the stored data. If you have a USB drive, then you are already familiar with solid state drives. SSD’s are also non-volatile storage.

So which one is right for you? That will depend on your needs and budget. While each type of drive has advantages and disadvantages, there are times when one will outperform the other. If your not sure which one to choose, give us a call at PHONENUMBER.