Computer Infected? The FBI is turning off your Internet

Computer Infected? The FBI is turning off your Internet 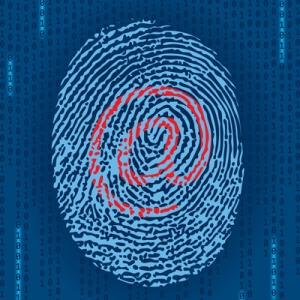 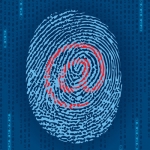 Computer viruses are pretty serious threats, and can cause huge expensive issues for businesses. Many cases of malware and computer viruses actually use your computer to commit real crimes. The FBI states that hundreds of thousands of people will likely lose the ability to surf the web if they have a particular piece of malware.

The malware is named DNSChanger and has been around for a few years, infiltrating millions of computers. DNSChanger does just what it’s name suggests; it changes your computer’s DNS, and points it to another server. DNS (Domain Name System) is what controls where your web browser goes when you type in a URL. It’s what tells your computer that typing in Facebook.com should take you to Facebook’s servers, and that Google.com takes you to the search engine. If your computer sees a fake DNS server, Facebook.com and Google.com could take you to rogue websites and ads that cause further infection and help generate profits for the criminals behind the malware.

According to the FBI, millions of computers have been hijacked since 2007. Last year the FBI seized the servers but since so many users connected to the rogue servers in order to surf the web, the FBI converted them to safe DNS servers. However, in July of 2012, the FBI plans to shut them down, meaning anyone infected with the DNSChanger malware will lose the ability to surf the web.

It will be very important for users to remove the infection if they have it to ensure that after July 8th they will still have access to the Internet. If you aren’t sure about your security, contact Quikteks at PHONENUMBER.