Mac Malware on the Rise

Mac Malware on the Rise 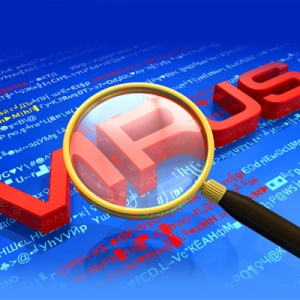 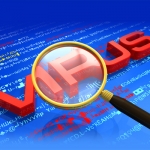 It looks like Mac users won’t be getting a break from malware as another trojan is breaking out on OS X. In February, malware known as Flashback infected around 600,000 Macs. This month a new trojan called SabPub is making its rounds.

The SabPub malware uses a Java exploit (similar to Flashback) to connect to a remote website. Then it waits for further instructions, but it has the potential to execute commands and take screenshots. It’s tricky, like most new malware is, and isn’t picked up by anti-malware software very easily.

The Flashback trojan has the ability to steal passwords and some other information, although Apple recently released a tool to remove the malware and patch Java through the software updater.

SabPub is likely to be delivered through targeted attack (like phishing attacks), which means it likely won’t be quite as widespread as Flashback. The trojan can be distributed and spread through Word documents on the Mac.

For a longtime, Apple has been promoting the Mac platform as being safer than Windows, but with rising market share, more malware is targeting OS X. Businesses, who typically run with PCs, need to implement security solutions like hardware firewalls, spam protection, and antivirus to keep networks safe and prevent data theft and other threats. Mac users need to be aware that OS X isn’t impenetrable. Employing antivirus and anti-malware applications and staying up-to-date with the latest software updates and security patches are important no matter what platform you use.

Is your network prepared for the next big virus or malware outbreak? Contact Quikteks and ask us about cost-effective security solutions that will help protect your data and keep your business running.