4G or WiFi: Which is Safer To Use?

4G or WiFi: Which is Safer To Use? 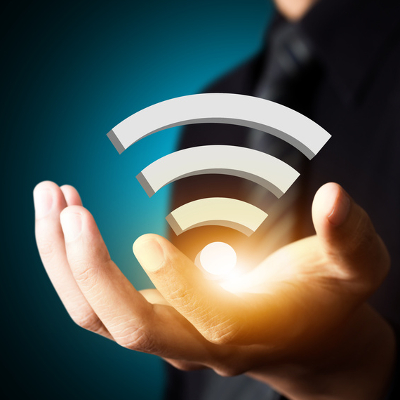 People have access to free WiFi virtually everywhere: hotel rooms, public libraries, local coffee shops, shopping malls, airports, etc. However, is it safer to use than staying on your 4G network? Let’s take a look below.

The simple fact that you’re wondering is a good thing! Awareness of potential risks means you can take action to mitigate them. Data security extends well beyond the walls of your office, making it important to protect all of your devices including desktop computers, laptops, tablets, and smartphones.

Many mobile users prefer to use Wi-Fi over 4G for two reasons: Wi-Fi tends to be faster and more responsive than 4G and many tasks, such as viewing videos, consume an excessive amount of data which could be subject to limits.

Which Internet Connection is Safest?

So, given a choice, which type of connection should you use? Which is the safest? Which is the least safe? As with any network security concern, there’s rarely a 100 percent safe choice. However, we suggest using your own provider’s 4G or a private Wi-Fi network over public Wi-Fi hotspots.

Public Wi-Fi hotspots are by far the least safe choice. There’s no way for the average user to determine if the hotspot has been adequately secured. Data is not necessarily encrypted over a public Wi-Fi, which is why you shouldn’t log into banking sites over public connections.

Even 4G connections have the potential to be hacked, but it appears to be less common and more theoretical at this point. Hackers tend to go for easy targets, and public hotspots are quite easy.

No matter which way you connect to the Internet from a mobile device, it’s smart to prioritize data security. Other tools in your toolbox should include anti-spam, anti-malware, firewalls, and virtual public networks. Quikteks can help you secure your data both at the office and when working remotely. Contact us today to learn more.