4 Types of Insider Threats to Watch For

4 Types of Insider Threats to Watch For 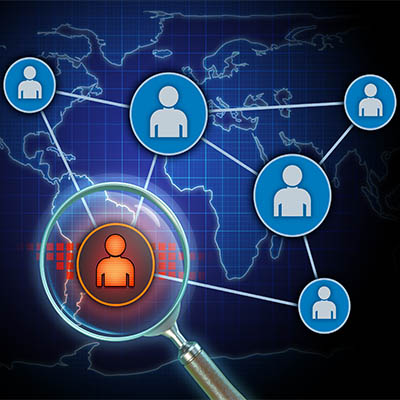 When you think of cyberattacks and threats to your IT and business network, you probably think of some shadowy individual behind a screen in some foreign land, sending out viruses and malware. Few of us consider that sometimes the threat to our IT security comes from within. It may not commonly be the dramatic stuff seen in the movies, but insider threats are real and your network security should be configured to deal with them.

One of the problems with insider threats is that they can be more difficult to detect than break-ins from outside. This is because insider activity is not so obviously invasive and unacceptable. Gartner.com have identified four types of insider threats, and came up with some surprising findings. Most insider threats aren’t malicious at all. They arise when people are grossly negligent and ignore the rules in place to assure your network security and the protection of your data. Here are four types of insiders who can pose a threat, and that you should know about.

A pawn is someone who is tricked into assisting hackers, often more or less inadvertently. They can be caught up in social engineering scams, phishing or similar external cyberattacks. Here the problem is that people who are poorly informed are taken advantage of, and who don’t set out to aid hackers and compromise your network security.

People who cooperate with hackers and other bad actors are not so innocent. They participate in breaches of network security with deliberate intent. They may leak sensitive data and confidential information, sometimes with the express purpose of causing damage to your company.

Goofs are people who make genuine mistakes, but not out of simple ignorance. These are people who either don’t take network security seriously or who are arrogant enough to think the rules and policies don’t apply to them. Sometimes they will do this because it makes life easier for them, or because it benefits them in some other way.

Breaches of network security aren’t always in collaboration with third parties and hackers. There are insiders who work on their own. The threat they pose can be considerable if they are able to access confidential data. Their motivations are variable. Some may even have noble intentions, such as whistle-blowing on dangerous practices or unethical activity. Intentions aside, they still have the aim of, and capacity fo,r damaging their organization.
Quikteks can help you safeguard your IT systems, boost your network security and protect your business against insider threats, as well as cyberattacks from outside. To find out more about how we do this, call us at (973) 882-4644.