Stuxnet: When Computer Viruses are Weapons

Stuxnet: When Computer Viruses are Weapons 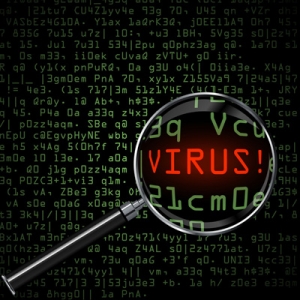 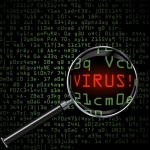 To most people, computer viruses are things that cause annoyance, downtime, and cost money to fix. That’s pretty bad on it’s own, but some viruses are much more complex than others and can be far more dangerous. Let’s look at Stuxnet, coined as the first weapon made entirely out of code, and why it is so frightening.

Television and films have almost desensitized us to the very idea of dangerous viruses. From nonsensical ‘hacker’ jargon in crime investigation shows to Jeff Goldblum using a computer virus to save the world from an alien invasion. While they might not have their science down, computer viruses can be crafted to do cause some pretty serious trouble.

Stuxnet is a computer virus that was discovered in 2010, infecting computer databases in power plants all over the world. It has some very specific features that target nuclear reactor, specifically centrifuges that spin nuclear material at Iran’s enrichment facilities. Viruses like Stuxnet aren’t just fabricated in basements by angry, malevolent computer nerds – hundreds of thousands of dollars worth of data, meticulous research, and even knowledge of very classified internal systems all go into the development.

On top of that, viruses like Stuxnet can be available for anybody to find and toy with – it could be retooled for other malicious purposes.  Check out a short video about the threat of the Stuxnet virus.

Network security is becoming increasingly important for businesses, corporations, and organizations of all sizes. Malicious software is becoming more intelligent and more devastating, and even harder to purge from infected computers. Taking proactive measures is necessary to ensure business continuity.

Is your network at risk of malicious viruses, worms, and malware? Contact us at PHONENUMBER to get an evaluation of your network’s security.