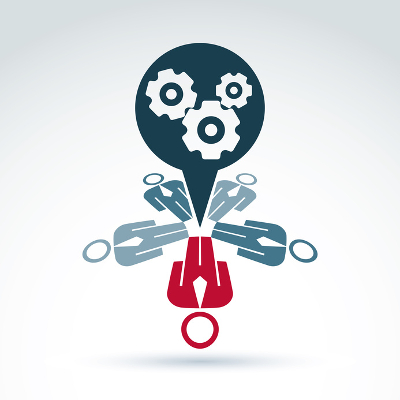 You’ve heard about a ton of high-profile hacks over the past few years, and it’s important to note that these numbers will only continue to climb. A recent incident involving Time Warner Cable, a large ISP in the United States, shows the world that even huge companies that specialize in providing Internet for users can suffer the embarrassment of a data breach.

The breach in question happened on January 7th, 2016, and it’s estimated that up to 320,000 Time Warner Cable customers could have had their email addresses and passwords stolen. The cable company was notified by the FBI of the data theft, and Time Warner Cable proceeded to notify its affected users of the situation, both through email and direct mail. Time Warner Cable, however, vehemently declares that their systems failed to exhibit signs of a data breach.

This is hardly the first time that a major ISP’s information was breached or stolen by scammers. Just last November, Comcast had to reset the passwords of nearly 200,000 customers that were found on the black market. In this case, the incident was blamed on phishing attacks that coerced users into handing over their credentials, but what happened with Time Warner Cable isn’t so clear.

Time Warner Cable suggests that the theft occurred thanks to potential phishing attempts directed at the company, or it was the result of a data breach at other companies storing Time Warner Cable customer credentials. Either way, the fact remains that Time Warner Cable suffered a data theft, and is now paying for it with the stigma associated with lost credentials, and frustrated or simply worried customers.

As a business owner, you need to ask yourself if your organization can handle losing this much face, and more importantly, the financial burdens of allowing data breaches to happen. Most businesses that lose data due to data breaches, and aren’t able to recover quickly, go out of business within one year of the incident. That’s not to mention the fines of personal or sensitive information being stolen or compromised. If this happens, you can expect some nasty compliance fees that could break both your budget and your operations. This is why it’s a best practice to take preventative measures to keep hackers out of your network in the first place.

In general, it’s a good idea to change your passwords every now and then, especially if they’re still the default password that hasn’t been changed in several months or even years. Your passwords should always be long and complex, with both upper and lower-case letters, numbers, and symbols. Of course, these tips won’t help you much if your password gets sold on the black market, but it will keep the average hacker from cracking your password through brute force alone.