Should Your North Jersey Business Virtualize?

Should Your North Jersey Business Virtualize? 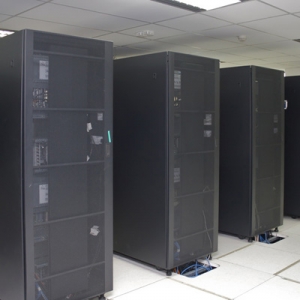 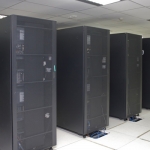 Server Virtualization sounds like a phrase from late 1990’s science fiction, but it plays a big role for small and medium-sized businesses that want to cut down on the costs of housing and maintaining multiple servers at their location. What is it and how does it work?

Virtualization is where you have one device that is able to perform the jobs of multiple devices. Instead of having multiple servers each playing separate roles, you have one server with virtual servers installed on it. From a software standpoint, you have multiple operating systems and instances of software running in tandem on a single set of hardware.

Chances are, if you have multiple servers at your organization, they are underutilized. That’s a lot of expensive hardware considering you aren’t using it to its full potential 95% of the time. You also need to perform maintenance, security updates, and take care of each server separately, and provide electricity for each to run. All that adds up, especially considering that the expensive hardware is barely being used to its full potential.

Server Virtualization lets you eliminate the need for multiple servers so you have less hardware to manage, maintain, and power. Your business benefits from having multiple non-physical virtual servers that each perform their own tasks and have their own purposes, but with much less overhead.

Want to learn more about how Virtualized servers can save your business money? Contact us today at PHONENUMBER.