What is Encryption, and Why Do We Need It?

What is Encryption, and Why Do We Need It? 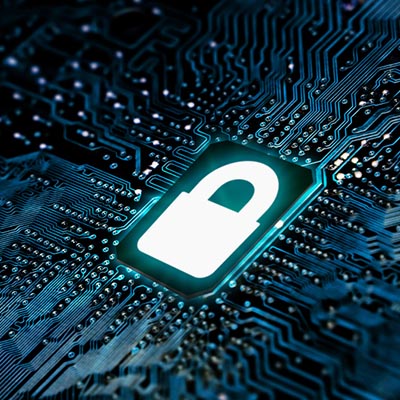 Every business professional knows that encryption means greater security for your data, but there’s more to it than that. So – what are the bonuses of encryption for your business? Does it really protect data and devices properly? Here’s a quick exploration of how encryption works and what it can do for your business and its data security.

Encryption is a key way to protect your data against the possibility of it being hacked and stolen. Encrypting data involves scrambling it in such a way that it’s unreadable. To unscramble it you need a decryption key that will only be accessible to authorised users. Encrypted data can be cracked, but unscrambling high quality encryption can take massive amounts of computer processing power, let alone taking a very long time. Encryption is especially useful for use with a virtual private network (VPN). VPNs are very handy for organizations with staff who need to access the network while on the move, because they can be accessed from anywhere by means of an internet connection.

Think of it like this. The internet connection is like a transparent pipe linking your employee’s device to your network. Under normal circumstances anyone can see what’s going through the pipe. Encryption turns the pipe opaque, so the data is invisible or at least very hard to see. That makes it a lot less desirable for hackers, who want to know what they’re stealing and that they can make use of it once they’ve stolen it. Encryption is particularly useful for protecting data in transit.

The Value of Encryption

You can’t over-estimate how useful encryption is for data security. Businesses today work in an environment that’s data-driven, and data is a valuable asset. All organizations should prioritize protecting it, by taking precautions to minimize security risks. Encryption is a fail-safe data security solution that provides a powerful defense that is an essential element of computer security. If a hacker gets hold of it then they won’t be able to do anything with it. As importantly, if a hacker knows that your company data is encrypted then they’re less likely to bother trying to steal it in the first place.

Quikteks can advise you on how you can use encryption for your company’s data security. For more information, reach out to us at (973) 882-4644.