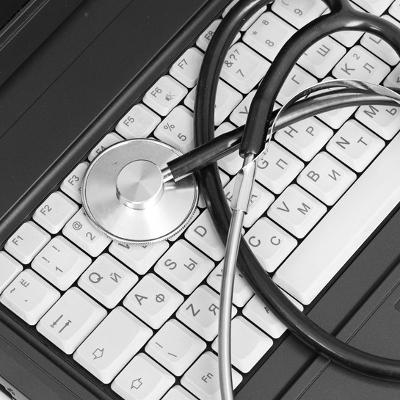 In 2014 Community Health Systems, a huge hospital network, became the victim of a Chinese hacker group. The data breach occurred in 206 facilities across the U.S. and involved 4.5 million records, including Social Security numbers, birthdays, names, addresses.

Nobody is Safe From Identity Theft

Anyone with a link to Community Health Systems was exposed by this data breach. Whether you were actually treated or your referring physician was in your database, they got your records. All it took was one link to the network, and hackers had all of the information they needed to steal your identity. Identity theft like this can allow hackers to take out loans and credit cards in your name.

When a large company like this has a security breach, the FBI gets involved. Community Health Systems is huge; its largest enrollments are in Alabama, Mississippi, Oklahoma, Pennsylvania, Florida, Texas, and Tennessee, but they are also used by 21 other states. Hackers located in China targeted the network with malware sometime between April and June of 2014. The FBI is familiar with this group, which has been suspected of plotting cyber-schemes that target American businesses in the past.

How Much Would It Hurt?

According to a report generated by the Ponemon Institute, sponsored by Symantec, the cost of a data breach is basically calculated by the amount of damages and the number of records stolen. In the United States, that works out to somewhere between $184 and $194 per record. Even if you don’t have 4.5 million records, that’s a scary number.

What would you do if your business records were hacked? It’s happening more and more often. Can your business weather a disaster like that, even on a far smaller scale? Quikteks’ security solutions are dedicated to keeping your data and network safe from hackers. Our UTM, or Unified Threat Management device, consists of powerful firewalls, antivirus software, web content filtering, and anti-spam technology.

Put our powerful, comprehensive threat management system in place, and you won’t have anything to worry about in the face of a cyber attack. Give us a call at (973) 882-4644 today and see what we can do for your business.