Free Windows 10 Upgrade Coming to an End on July 29th

Free Windows 10 Upgrade Coming to an End on July 29th 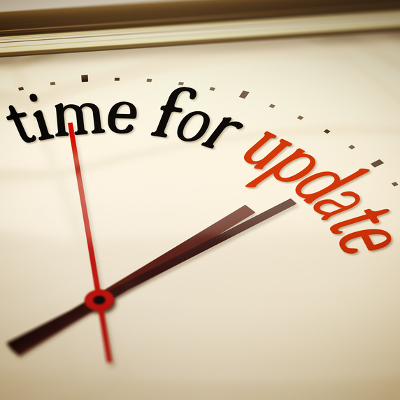 Over the past year, Microsoft’s latest operating system, Windows 10, has gained a massive user base. With over 300 million devices worldwide running it, it’s safe to say that Windows 10 has, thus far, been a commercial success. However, the biggest reason for upgrading to Windows 10 (the free upgrade) will soon expire. So, are you going to take advantage of this, or wait until later?

The problem here is that the upgrade is free at the moment, and waiting to upgrade until after the deadline comes with a charge of $119. While new devices can come with Windows 10 pre installed, users of earlier Windows operating systems like Windows 7 or 8.x will have to pay to reap the benefits of this upgrade.

Another intended change to Windows 10 comes with the Windows 10 Anniversary Update, a fancy name that comes with assorted improvements to the fan-favorite operating system. Some of these updates include:

Keep in mind that this is only a small amount of what could come with Windows 10’s anniversary update. Considering how it already has a significant following, Microsoft is sure to provide new features and extensive support. Here’s the kicker, though; once the free upgrade passes, it’ll cost you $119 for Windows 10 Home Edition, and $199 for Windows 10 Pro. Depending on the number of workstations your business has, you could potentially have a very costly upgrade bill to fit into your budget.