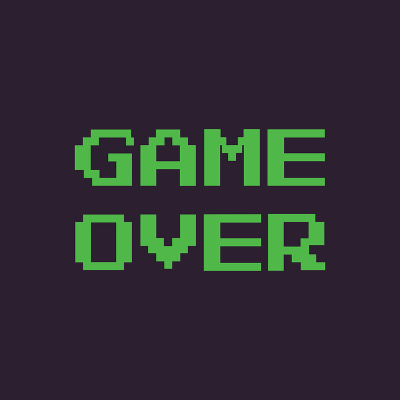 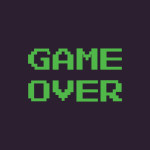 Botnet threats are constantly evolving and the newest one could spell doom for the unwary and unprepared Windows users – the threat targets almost all versions of Windows and Windows Server (excluding Windows 8.1). The Department of Homeland Security, Federal Bureau of Investigation, and Department of Justice have temporarily disrupted it, but users are still at risk. And they still have a little time to prepare – two weeks, until the threat returns.

Since 2011, the Zeus family of malware has been identified as a grave threat to identities  and they target the banking credentials of unsuspecting end-users. This particular Zeus malware is unusually dangerous because of its utilization of peer-to-peer technology. This means that the communication between computers is used to create bots, or “zombie” computers that act on their own without the user’s permission. According to the United States Computer Emergency Readiness Team, GameOver Zeus “uses a decentralized network infrastructure of compromised personal computers and web servers to execute command-and-control.”

This botnet is completely capable of hijacking your computer and using it to infect your entire network, creating other bots and adding to the zombie horde. The bots send spam, steal sensitive information, and even execute distributed denial-of-service attacks, which can prevent users from accessing their own computer following the infection. This malware spreads by clicking on malicious emails and websites that entice you into entering your banking credentials via a fake email statement.

Since the botnet utilizes peer-to-peer technology and communications, the infection spreads through a network of distributed data. The worst part is that this network takes advantage of a technology that was supposed to protect data from hackers – encryption. GameOver is able to remain undetected and encrypted, which makes it very difficult to destroy, especially because destroying a central system isn’t enough to stop the botnet, and it can’t be targeted as a point of failure.

How Can You Protect Yourself?
The infection itself might be difficult to stop, but if you take action now to protect yourself from the danger, you’ll be saving yourself from a world of trouble. Here are three easy tips that can keep a zombie-bot infection at bay:

GameOver Zeus might be out of the game temporarily, but when it comes back, you want to be prepared. Quikteks can help you keep yourself safe from all of the latest threats – all you need to do is call 973-882-4644, and we’ll do what we can to make sure you don’t witness your company’s own game over!