Windows 7, Your Days are Numbered

Windows 7, Your Days are Numbered 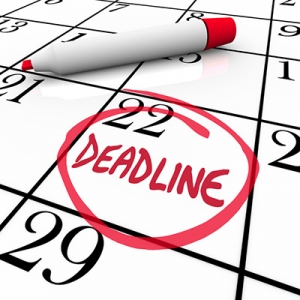 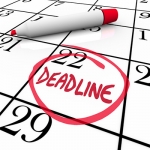 The week before the launch of Microsoft’s Windows 8, Reuters reported that many businesses view the launch as a non-event. Corporations are generally slow to adopt new systems, taking 12-18 months to first test a new platform before implementing it. Many businesses do not see any additional business functionality with Windows 8, and write it off as a consumer product.

Research firm Gartner predicts Windows 8 will have minimal adoption over its lifespan. Gartner estimates that 90 percent of large organizations will not deploy Windows 8 broadly, and at its peak, the adoption rate will be around 20 percent. These statistics begs a practical question for anybody holding off on the upgrade, “How long can I run Windows 7?”

While it may not be essential to run the latest operating system, it is vital that you keep your current platform up-to-date. These updates are routine, and provided directly by the software company. Keeping your software updated is one of the best defenses against known security threats; this means if the software company stops supporting updates, then your system and data are at a major security risk.

After mainstream support expires, Microsoft will only cover the basic security updates. Non-security-related hotfixes will still be available, but only as a paid subscription service, and the subscription must be enacted before April 15, 2015. January 14, 2020 is when Microsoft will stop providing extended support for Windows 7; this is essentially when “the milk will go bad.”

There appears to be pattern with the public embracing a Microsoft operating system; it seems every other one is popular, and people like to skip out purchasing the unpopular system. With the popularity of Windows 7, and the hesitancy for large business organizations to jump on board the launch hype, Windows 8 may be the unpopular other one to sit out on. At the same time, the dramatic makeover may be very appealing for your specific needs. What do you think? Are you planning on holding on to Windows 7 for as long as you can? Or do you think Windows 8 is worth the upgrade? Tell us in the comments!